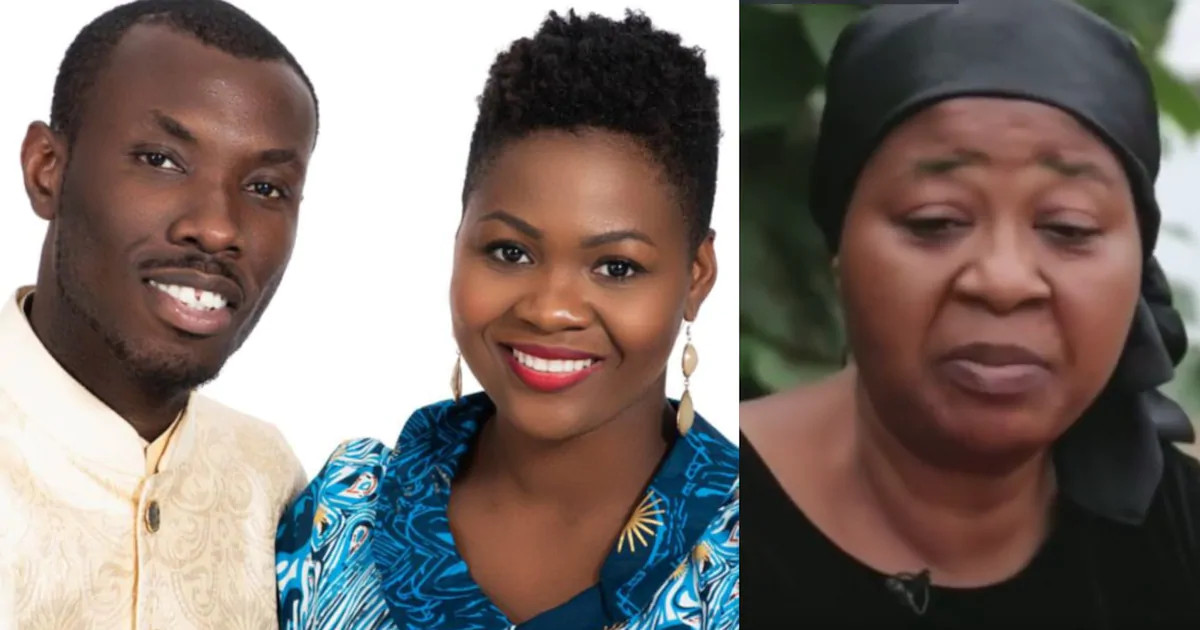 Sophia Tommey, sister of Barbara Tommey killed by a Ghanaian pastor based in the US, Sylvester Ofori last week has opened up on some incidents that reportedly occurred prior to her sister’s death.

Speaking in  an exclusive interview with Franky5 on This is Gospel show on Hitz FM on Sunday September 13, Sophia alleged that Ofori initiated plans of killing her sister after she filed for divorce.

According to her, Barbara filed for divorce after she discovered that her husband who is the head pastor of Floodgates of Heaven International Ministries joined an occult group.

“Sylvester had denounced God after he visited a shrine in Nzema and was even convincing my sister to join him. But my sister later discovered her husband had joined occult and filed for divorce”

Sophia also revealed that her late sister moved out of her matrimonial home three months ago and only returned home for some documents when Ofori nearly choked her to death. She averred that it was her brother’s intervention that stopped Ofori from choking Barbara to death at that time.

The distraught lady who alleged that her late sister was very secretive, said Ofori initiated plans of killing her Barbara upon realizing that he will lose everything if the divorce process is completed.

“Barbara was the breadwinner of the family and owned all the properties; Sylvester was just a pastor so the thought of losing everything pushed him to kill my sister.

“Barbara was a very quiet person so all the things we heard were from her friends; she never told us what she was going through until her death”

Sophia said Barbara will be buried on September 26, 2020, and is confident the police will do a good job and get justice for the family.

Fulani Herdsmen On The Run As Unknown Gunmen Kill 12 Cows...