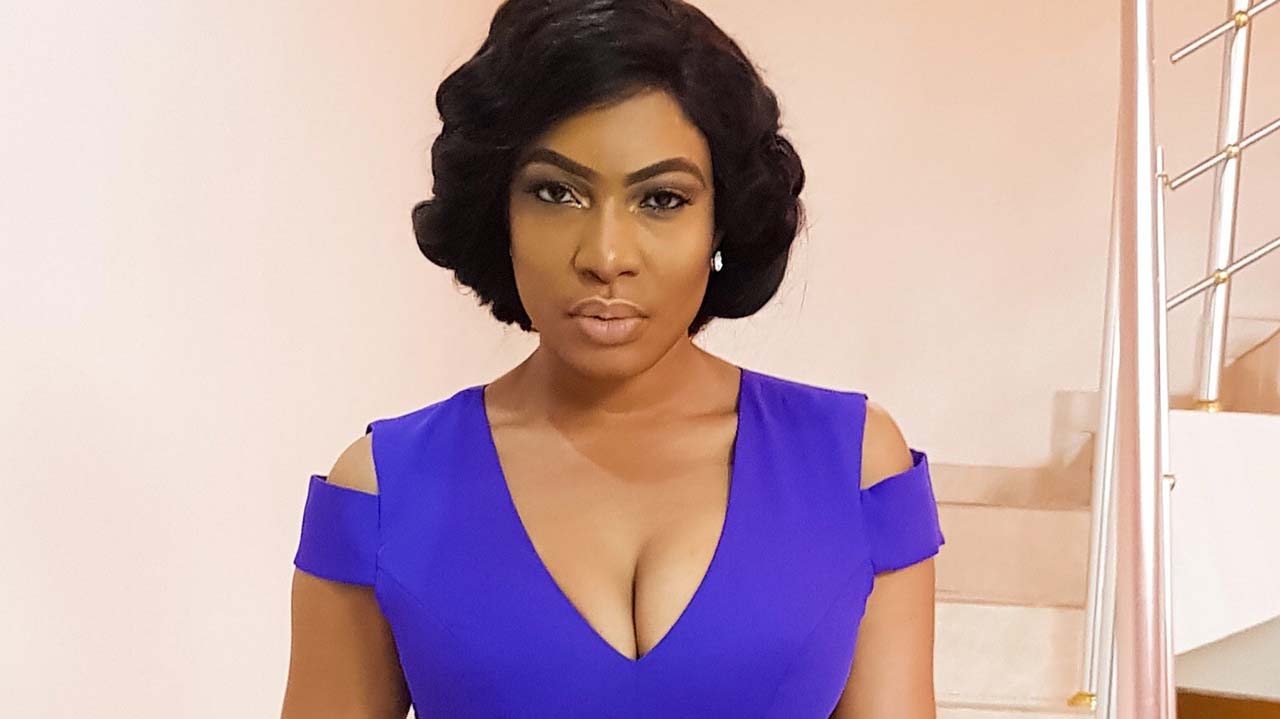 The rumour was started by a blogger, Ada, who alleged that Regina Daniels’ mother, actress Rita Daniels, warned Chika Ike to stay away from her daughter’s husband.

Some social media users who reacted to the allegation stated that Chika Ike was the one dating Ned Nwoko before he got married to Regina Daniels.

Clearing the air on the rumour, Chike Ike who held a question and answer session on Instagram denied dating Ned Nwoko.

A fan had asked her to address the rumour that she’s dating the billionaire and that she’s about to be his seventh wife. 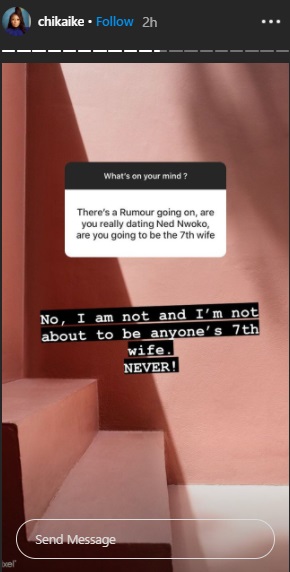 Popular Nollywood Actress Collapses On Set During Filming, Rushed to the Hospital (Video)

digestng - November 30, 2020 0
The Slain Farmers On Monday, November 30, the presidency disclosed that the 43 farmers mercilessly murdered by Boko Haram Insurgents on Saturday did not...

digestng - November 30, 2020 0
In the letter addressed to Governor Godwin Obaseki, the teachers noted that pending issues of teachers welfare and condition of service discussed and...

Popular Nollywood Actress Collapses On Set During Filming, Rushed to the Hospital (Video)

There Is No Evidence To Prosecute 33 Indicted SARS Operatives –...

FG Promises To Convert The Cars, Generators Of Nigerians To Run...