Nigerian musician, Davido has shown that there is no love lost between him and fiancee, Chioma after they were spotted on a date. 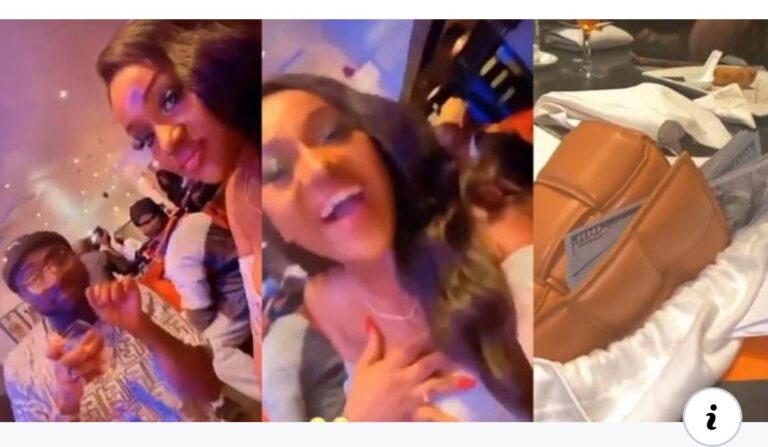 Chioma and Davido on a date

Popular Nigerian singer, David Adeleke aka Davido has been spotted having a good time with his fiancee, Chioma.

It was gathered that the two were out on an expensive dinner date.

In a video which Davido shared on Instagram, the singer was spotted with fiancee, Chioma, Peruzzi and some other close friends having fun.

Recall that Davido just released his latest hit track titled “Fem”, which has gained 4 million YouTube views, two days after it was released.

“It Is True, Fine Girls Are Always Single” – Reality Star,...

How Conspiracy Landed Me In Prison

Onnoghen Finally Opens Up On Why Buhari Sacked Him As CJN