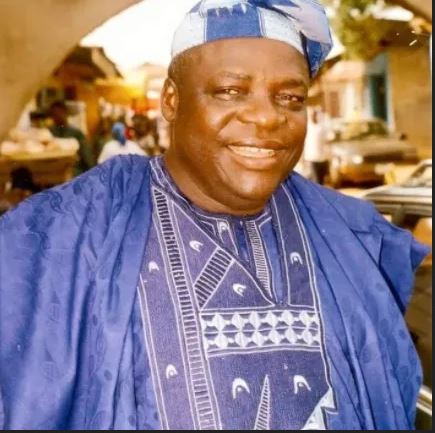 The deceased who starred in movies like Sango (1997), Ladepo Omo Adanwo (2005), Iranse Aje (2007) and many others, was also a professor in the department of The Performing Arts at the University of Ilorin, Ilorin.

Asides being an actor and a professor, Ayo Akinwale was also a veteran movie producer, a laureate of the African Movie Academy Award (AMAA) and a director.

May his soul Rest in Peace.