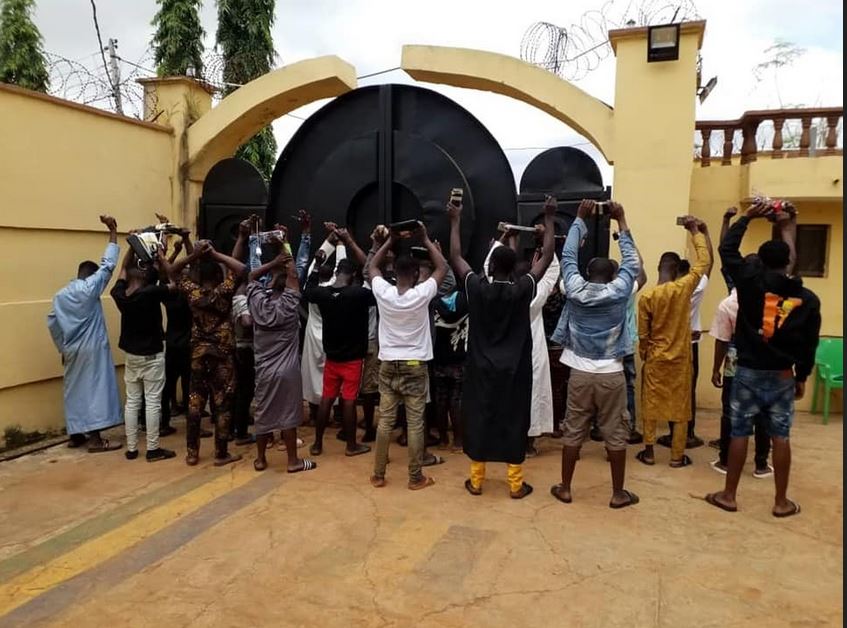 Operatives of the Economic and Financial Crimes Commission ( EFCC), Ilorin zonal office, have arrested two lecturers of the Kwara State College of Health Technology, Offa: Abdulahi Opashola and Adebisi Ademola and twenty-eight others over their alleged involvement in offences bordering on internet fraud.

They were arrested at different locations within Kwara State, following intelligence gathered by operatives of the Commission over their alleged involvement in the offence.

Meanwhile, efforts are ongoing to arrest a herbalist who is also linked with the alleged offence.

Items recovered from them include cars, phones, laptops among others. 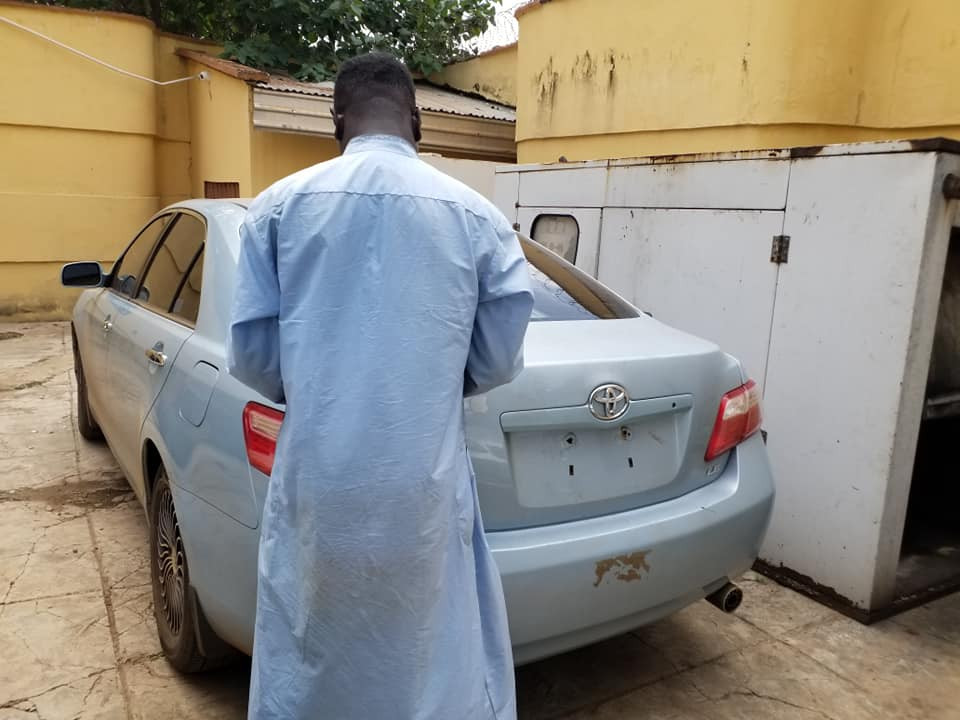 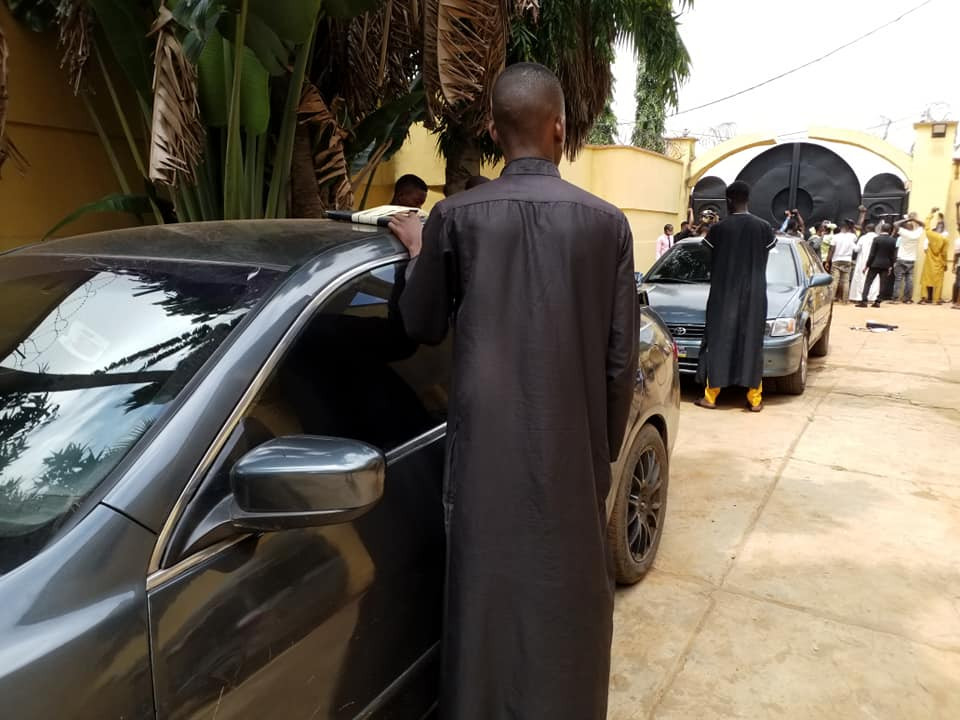 Shocking! How A Married Man Bathed His Own Wife And Son With Acid In Edo

Shocking! How A Married Man Bathed His Own Wife And Son With Acid In...

Everybody In South-East Wants To Join APC