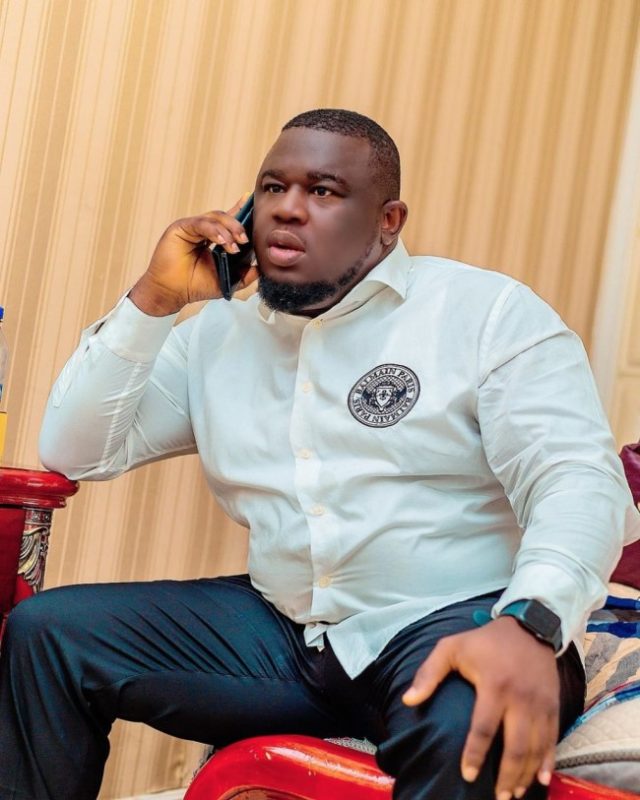 Nigerian music executive and show promoter, Soso Soberekon has shown his anger over the eviction of Kiddwaya from the Big Brother Naija reality show by smashing his expensive television set.

Kiddwaya was on Sunday, September 13th, evicted from the ongoing Big Brother Naija reality TV show and Soberekon who is a Kiddwaya stan, found no better way to express his anger.

Kidd’s eviction left lovers and fans of the housemate in shock as many did not anticipate his leaving.

Reacting to the news, Soberekon was spotted in a viral video throwing a metallic object on his Television after show host, Ebuka called Kiddwaya as the next housemate to be evicted.

Although Kiddwaya’s eviction came as a shock to many, some fans believe that he saw it coming.

Recall that, few days ago the billionaire son revealed that he was already at the point where he wouldn’t bother if he gets evicted from the reality show.

Kidd disclosed this to Laycon in a conversation with him in the garden, he added that he feels like he has achieved a lot having spent about 8 weeks in the BBNaija lockdown house.

“If I make it past the Sunday eviction or not, either way, I will be okay. There are so much to be thankful for and I will be equally grateful that I got this far.”

“I keep telling everyone that whether you stay till the end, you have to be proud of yourself for coming this far. I feel like I have achieved a lot just by being in this house and staying this long.” He added.

Alleged Adultery: "IGP Did Not Order My Probe" – Apostle Suleman

Herdsmen Eviction: Governor Akeredolu of Ondo Is An Educated illiterate