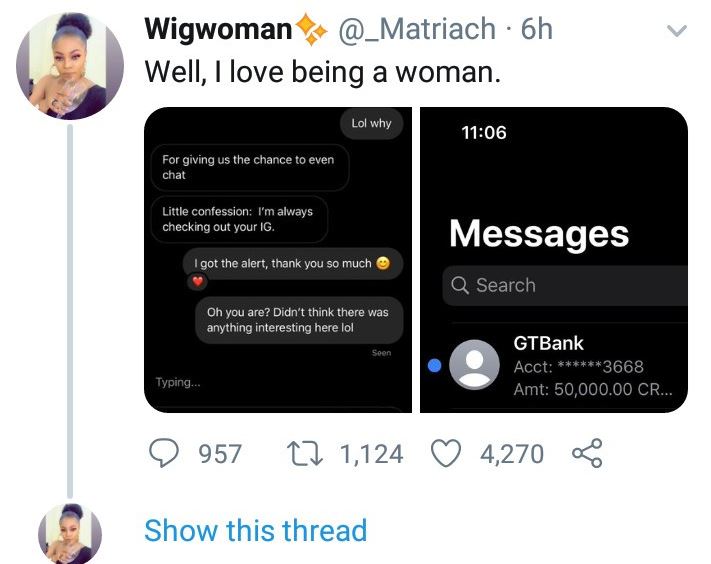 
There have been mixed reactions online after a woman revealed that a man sent her 50,000 Naira just because she responded to his chat.

“Well, I love being a woman,” @_Matriach wrote as she shared screenshots of her chat with the man and the bank alert of 50,000 Naira she received from him.

This angered some men and they called out the man who sent the money for giving the impression that women deserve to be paid for their attention.

Some called out Nigerian women for always expecting money from men and claimed that’s why Nigerian men prefer foreign women.

See screenshots of the woman’s chat with her benefactor below; 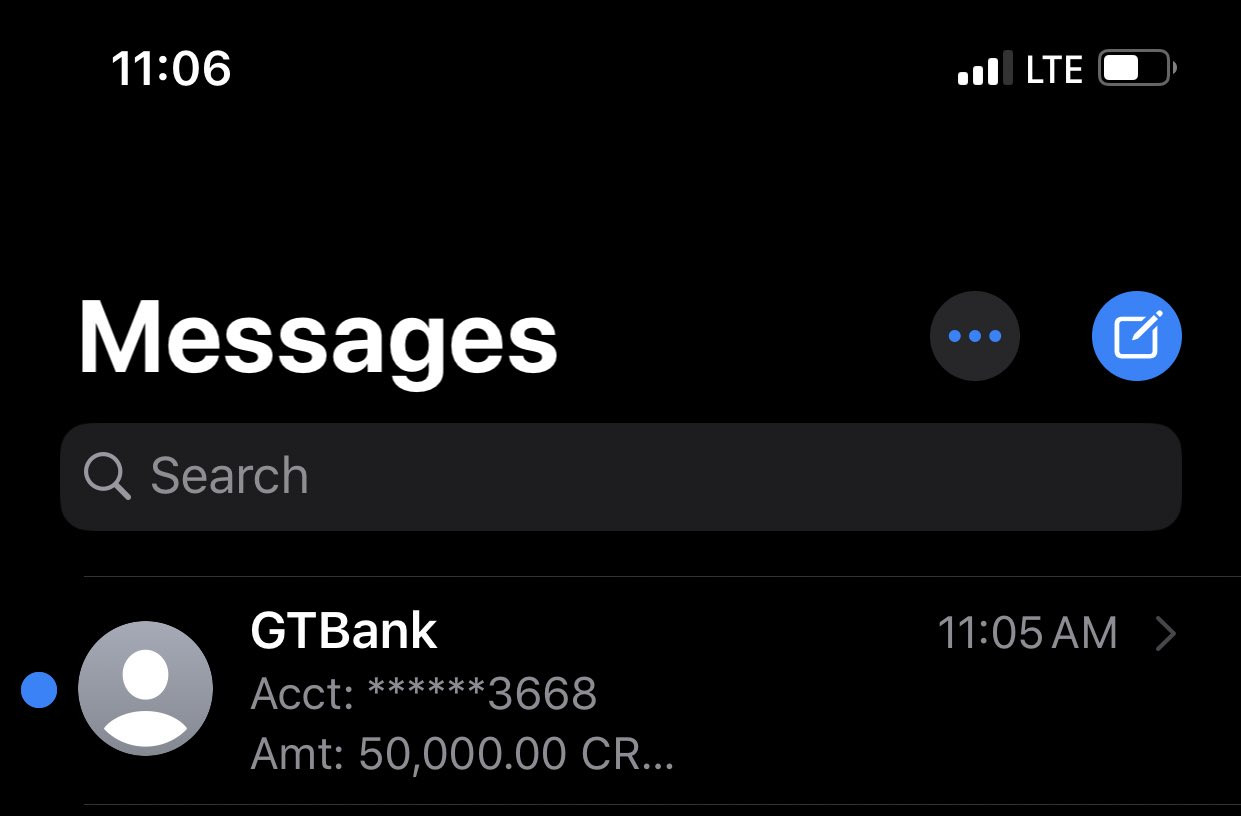 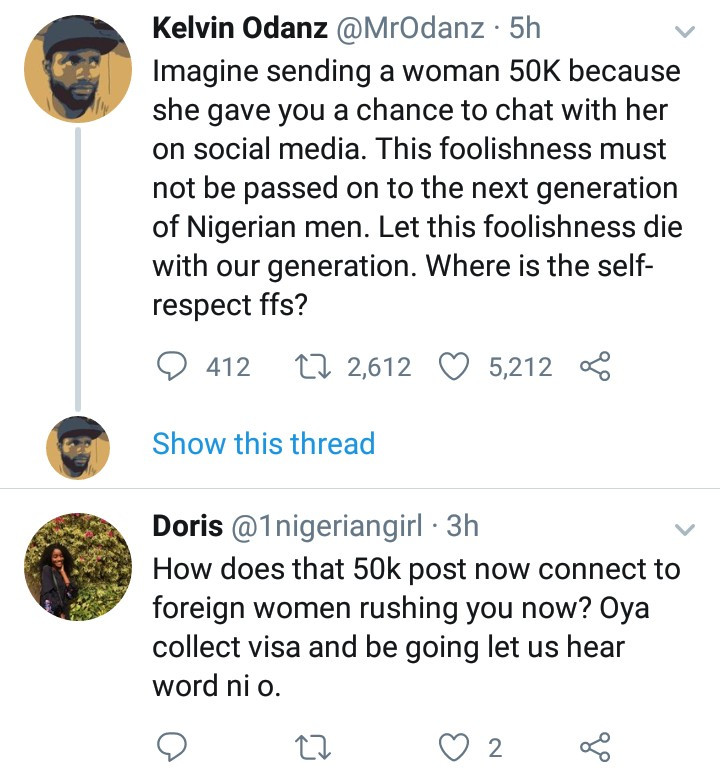 Apologise To Me Now, Bandits Can Kill You