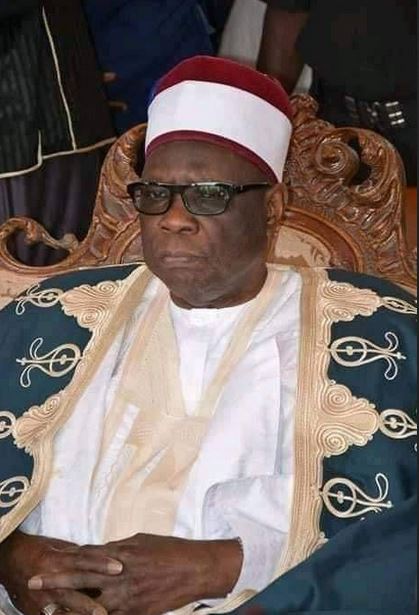 The Emir of Biu

Alhaji Mai Umar Mustapha Aliyu, The Emir of Biu in Borno State has been reported dead.

The monarch died at the Federal Medical Center Gombe after a brief illness on Monday night, September 14.

Born on the 9th of November 1940 in Biu, the late monarch attended Kwaya Kusar Junior Primary School between 1947 and 1949. He later went to Biu Central Primary School from 1950 to 1953. He thereafter proceeded to Hausari Primary School in Maiduguri between 1953 and 1955.

The deceased was at various times a Veterinary attendant, a member representing Biu Emirate at the Borno State Council of Arts and Culture, and District Head of Biu town from 1975 to 1989 when he became the Emir of Biu.

He left behind four wives, over 70 children, and 200 grandchildren.

May his soul rest in peace, Amen

Chike Apologizes After He Was Dragged For Asking Igbos To Stop...