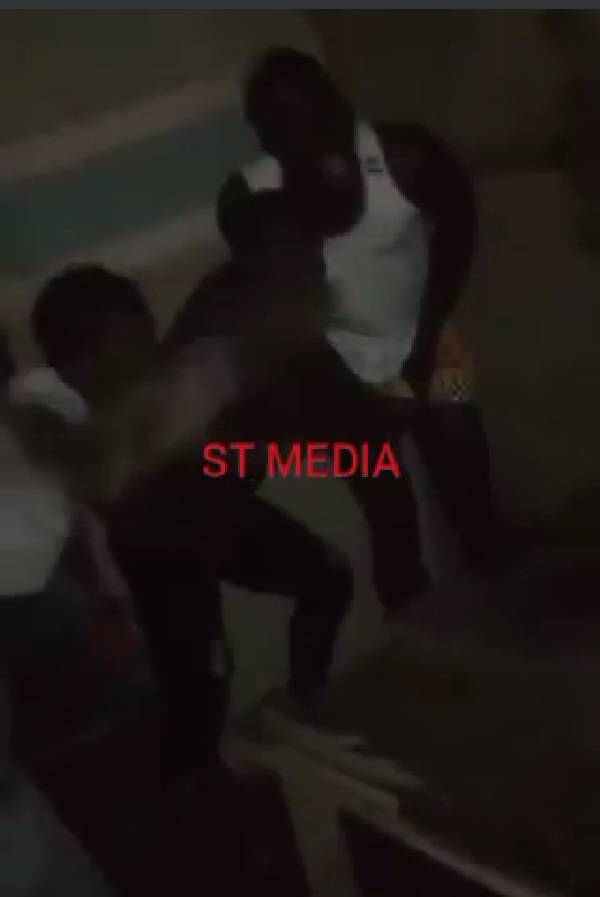 The cheating man was disgraced after being caught

A man caught allegedly sleeping with another man’s wife has been disgraced.

According to journalist Sapele Oghenek, the incident happened at Ojolu Area close to Owumi junction near David Car Wash in Delta.