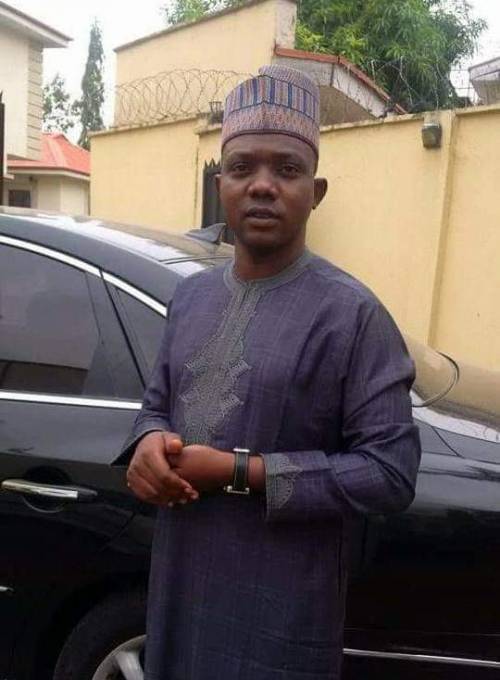 Suspected bandits have killed a 33-year-old operative of the Department of State Services, Sadiq Abdullahi Bindawa, after receiving N5m as ransom.

According to SaharaReporters, late Bindawa, who worked with the intelligence department of the service in Abuja, was kidnapped alongside his four-year-old son on Saturday at his residence behind Federal Secretariat in Katsina metropolis.

According to a source, the bandits demanded N5m 48 hours after his abduction, which was raised by his family members and colleagues.

The money was taken to Charanchi area of the state on Sunday and the negotiators were told to go and receive him in Kurfi town on Monday morning.

“But when they got to Kurfi as agreed, they met his dead body with multiple gunshots on his head, ears and back. He was buried this morning according to Islamic rights,” the source said.

Woman Accuses Police Officers Of Physically Assaulting Her And Leaving Her...

Nigerian Man Calls For A Law To Ban Rich People From...