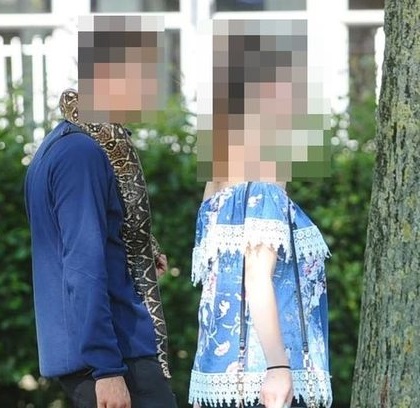 The man was spotted walking around with the giant pet snake

An unnamed man has shocked people after being spotted taking a giant pet snake for a walk around the city centre.

It was gathered that the man had the green and black reptile around his neck as he strolled down the road.

He was seen with two other friends on Monday afternoon, September 14, around Queens Garden, in Hull, UK.

It is thought to be a python and was several feet long, reports Hull Live.

A passerby told Hull Live that she had spotted the snake and said that it gave her a “fright” and made her feel “sick”.

She said: “It made me feel so sick. I’m not scared of snakes but it gave me a bit of a fright.

“I saw him walking around the fountain towards me and when I noticed the snake hanging around it’s neck. I jumped and did a 180 degree turn back. It looked like a python.

“It was minging [horrible] – the snake was just bobbing its head about looking at the fountain and I thought it might break free.” 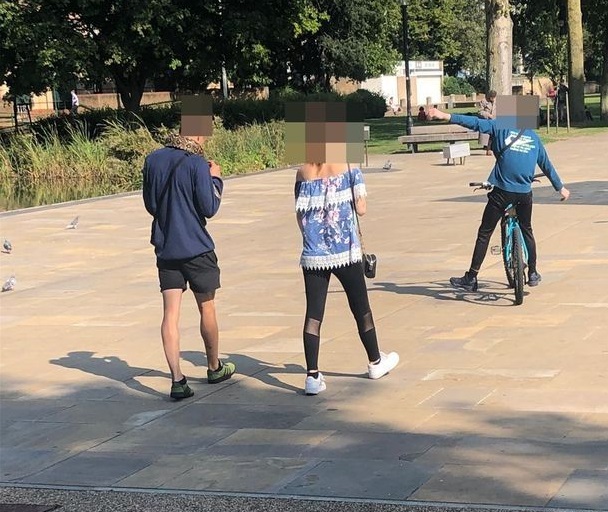