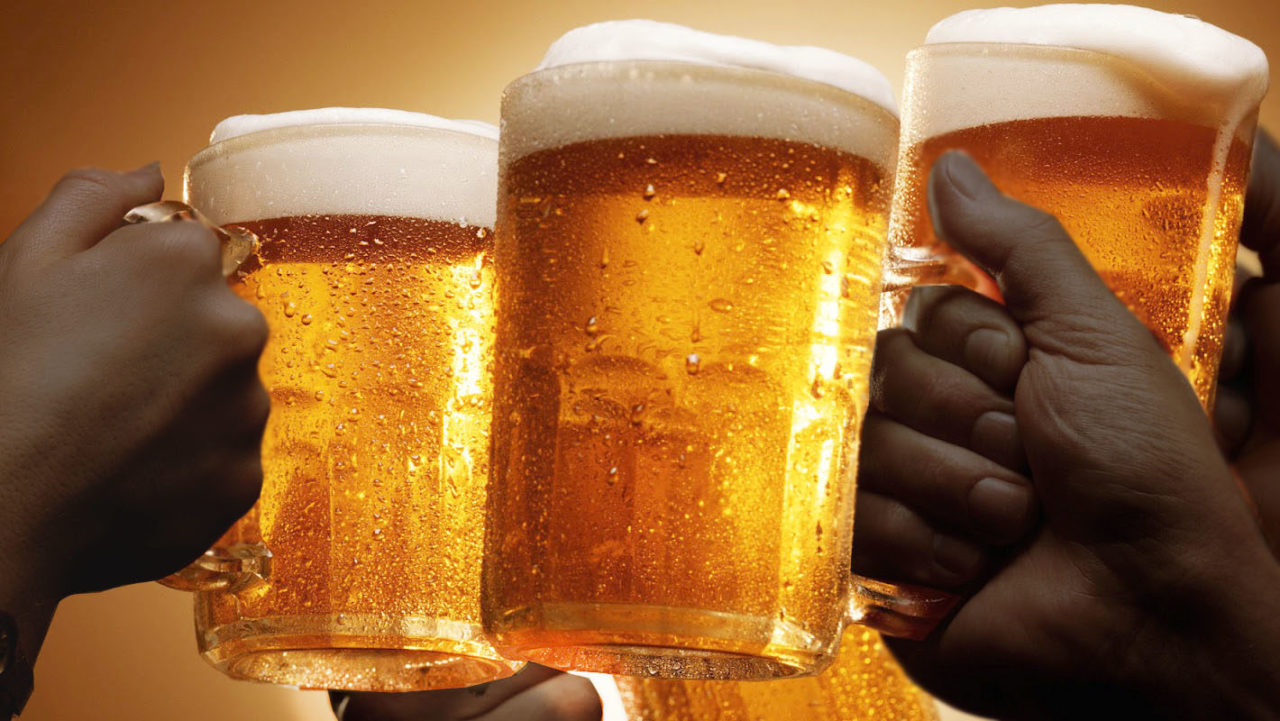 An 11-year-old boy, who is defending champion in a drinking contest in Malawi, died during the final stage, local media reported on Monday.

According to a local media website, Malawi24, the boy identified as Humphreys Chipeta, who was a keen drinker, died after drinking five bottles of kachasu at a beer-drinking contest in Mzimba in the northern part of the country.

Eyewitnesses told Malawi24 that the boy had reached the finals of the contest when he collapsed. An eyewitness said that they suspected foul play in the boy’s death as he was the defending champion.

“He was not just an amateur boozer,” said the witness, identified as Emmanuel Chirwa.

According to Chirwa, contestants paid a MK1,000 entrance fee and were required to eat before the drinking competition.

The child protection officer for the area, Shanks Nkhata, said he was following up the matter and would engage traditional leaders on banning the brewing of the illicit beer.


“We hear the child was in Standard 7 at Kafulufulu primary and with schools on a corona (Covid-19) break, he turned into an avid drunkard,“ Malawi24 quoted Nkhata as saying, adding that he was aware of similar other cases.

Beer drinking competitions are common in parts of Malawi.

There Are Indications That More Governors Are Coming To APC

Insecurity: Shekau Can Be Captured Through Prayers