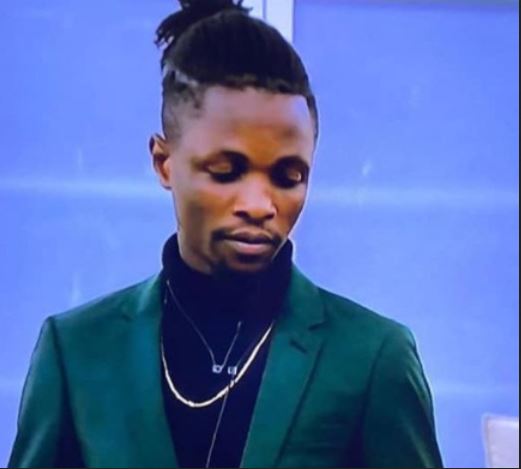 Big Brother Naija housemate, Laycon has mentioned Ozo as his strongest competition in the House.

He said he wouldn’t like to be in the finals with Ozo because he feels he has a strong fan base.


“For me, I would have said Ozo because he’s the competition. He’s probably like a strong guy in the house,” he said.

“I wouldn’t want to come up against him in the finale. And even if I’m going to, I’d like it to be a way that I still have an advantage which means he would run through this whole eviction process”.

Laycon also said he would like Neo out of the house because he hasn’t been up for possible eviction for a while now.

“And the second person I would have chosen is Neo because I feel like he hasn’t been up[for eviction] for the past three weeks.”

Bus Driver Escapes Being Crushed To Death By A Moving Train...

Court Orders NLC, TUC Not To Embark On Strike Action Over...