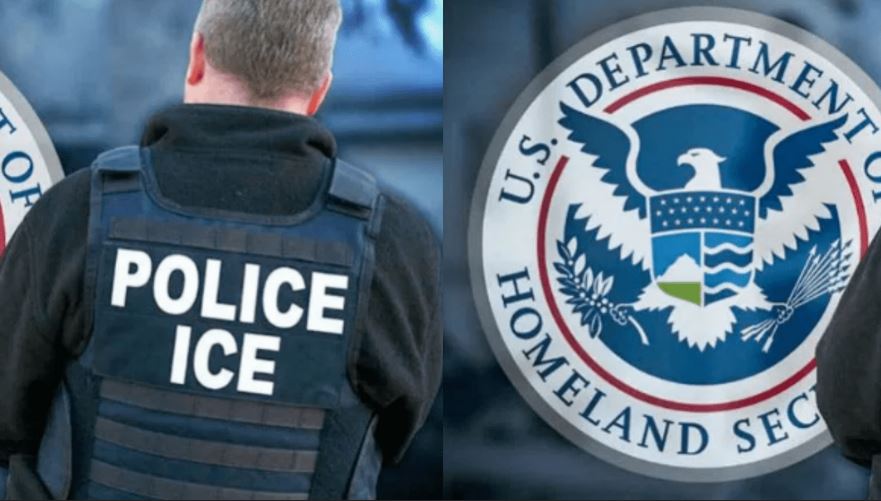 A whistleblower nurse and lawyers have identified a surgeon, who removes immigrants’ wombs at a detention facility in Georgia, USA, while working with Immigration and Customs Enforcement, ICE.

A whistleblower complaint was sent to the Department of Homeland Security and its inspector general, by a nurse named Dawn Wooten, accusing the Irwin County Detention Centre of allowing an unusual number of hysterectomies to be performed on immigrants detained there, “often without their consent”.

Wooten said the women were sent to a doctor outside the facility, who chose to remove all or some parts of their uterus, or womb.

While Wooten did not identify the doctor, lawyers for detained women identified the doctor as Mahendra Amin.

It was reported that Amin continued to see women from the facility for the past several years despite complaints from his patients.

Amin was also identified through interviews with a detainee, two detainee advocates, and a former Irwin employee.

He also has ties to Irwin County Hospital, where some detainees at the detention centre are taken for treatment.

One former Irwin employee confirmed that Amin is the only gynaecologist that treats those who are detained.


“All I know is, if you go in for anything, the majority of the time, he’s going to suggest surgery,” the former Irwin employee said.

Reacting, Amin said he only performed “one or two hysterectomies in the past two [or] three years.”

However, he didn’t answer whether those procedures were done on people detained at Irwin.

“Everything is wrong, and if you want to talk, talk to the hospital administrator,” Amin said, adding that the allegations were ruining his practice.

Wynn said: “We do not do any surgeries that do not have prior consent from ICE and the patients.

For ICE: “US Immigration and Customs Enforcement, ICE, does not comment on matters presented to the Office of the Inspector General, which provides independent oversight and accountability within the U.S. Department of Homeland Security.

“ICE takes all allegations seriously and defers to the OIG regarding any potential investigation and/or results.

“That said, in general, anonymous, unproven allegations, made without any fact-checkable specifics, should be treated with the appropriate skepticism they deserve.”

The detention facility, which houses not only immigration detainees but also inmates from the US Marshalls and Irwin County, is operated by LaSalle Corrections, a private prison company.

Lawyers that named Amin as the surgeon removes immigrants’ wombs are Elizabeth Mathren and Benjamin Osorio, who said their clients had hysterectomies performed on them that they didn’t think were necessary.

One client said she was told she had the procedure because she had stage 4 cervical cancer. She later went to an oncologist who said she didn’t have cancer.

Indonesian Passenger Plane Carrying 62 People Feared To Have Crashed Into...