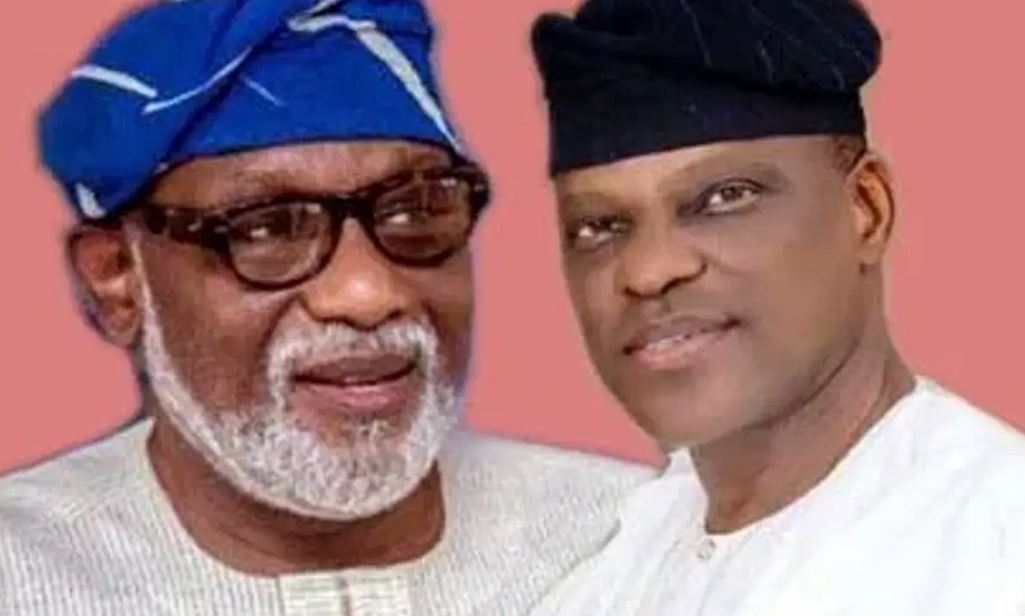 The Head of Media Research Eyitayo Jegede Campaign Organisation (EJCO) Samuel Fasua said “no fewer than five persons sus­tained various degrees of injuries” in the attack which occurred during a campaign rally in the zone on Wednesday September 16.

“As at now, no fewer than three vehicles in the convoy of Jegede have been bad­ly damaged, while Jegede himself is being held hos­tage inside the palace of the monarch of Oba-Akoko, the Oloba, by gun-trotting hood­lums suspected to be agents of the governor.

“After Giving to Church, God Blessed Me With Two Expensive Cars”