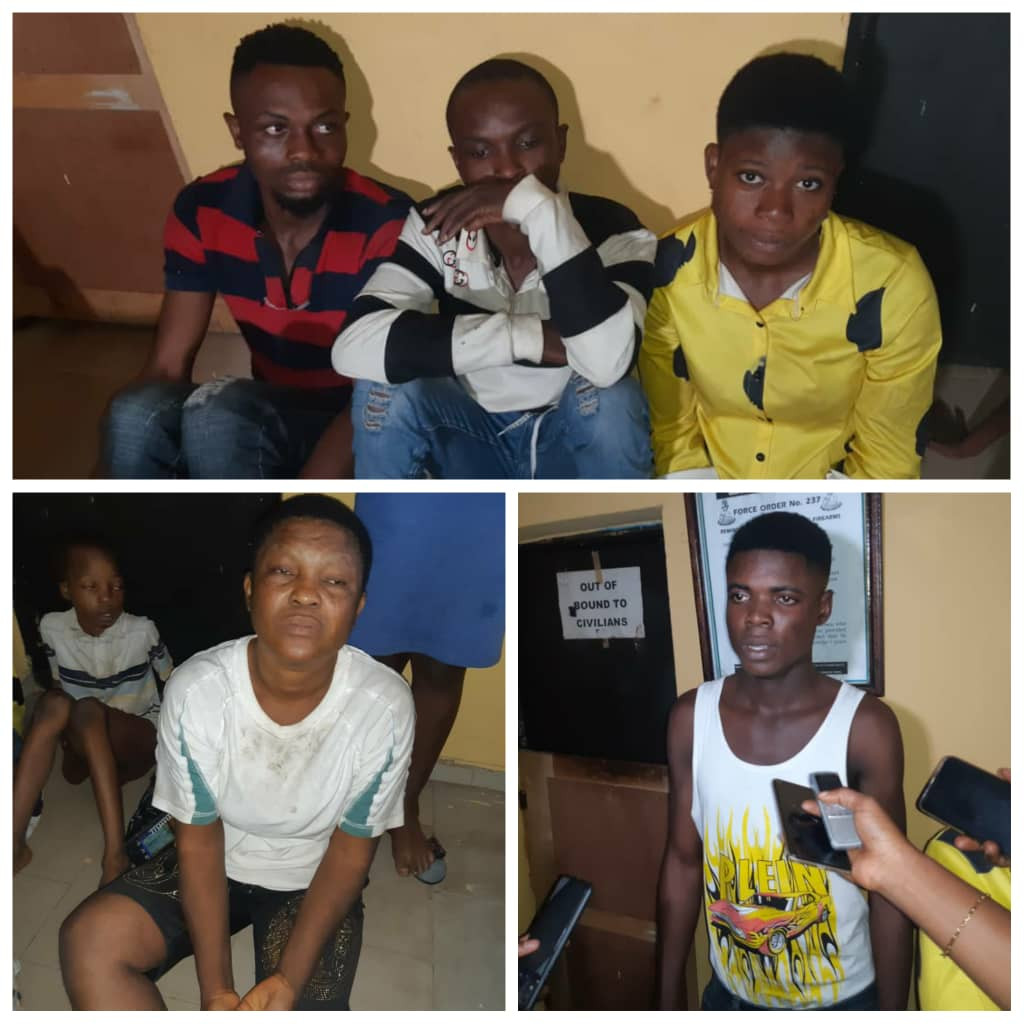 Five members of a child stealing/trafficking syndicate have been apprehended in Anambra state.

Police also rescued eight stolen children suspected to have been kidnapped from different states including a fifteen-year-old pregnant girl.

In a statement released today September 15, Haruna Mohammed, the spokesperson of the state police command, said on Sunday, September 13, police detectives attached to Onitsha Area Command received an intelligence report on the illicit activities of members of the syndicate. In collaboration with the Command’s State intelligence Bureau(SIB), the police detectives arrested five members of the syndicate. They are identified as

”Preliminary Investigation revealed that the children (five boys and three girls) were stolen from Rivers Bayelsa,Imo, Abia and Anambra States both at gun points and through stealing after which they were sold to the kingpin in Abia State.’‘ he said

Haruna said upon interrogation, the suspects voluntarily confessed that they usually steal the children and bring to their sponsor, Mrs. Joy Lazarus of Urata in Abia State who allegedly buys the children at the rate of between two hundred and four hundred thousand (#200-400,000) naira depending on their age and gender.

Haruna added that further investigation revealed that in addition to Child Stealing and trafficking, Mrs. Joy Lazarus also lures underage girls into having pregnancy after which she will buy the children from them immediately after delivery. He said eight children of various age brackets were rescued from the syndicates including a year and half old baby recently snatched from the parent at gunpoint in Orlu, Imo State as well as a 15years old pregnant girl.

The police spokesperson said all the children are in protective care and would be handed over to the social welfare department for custodial care.  He added that the suspects will be arraigned in court soon. 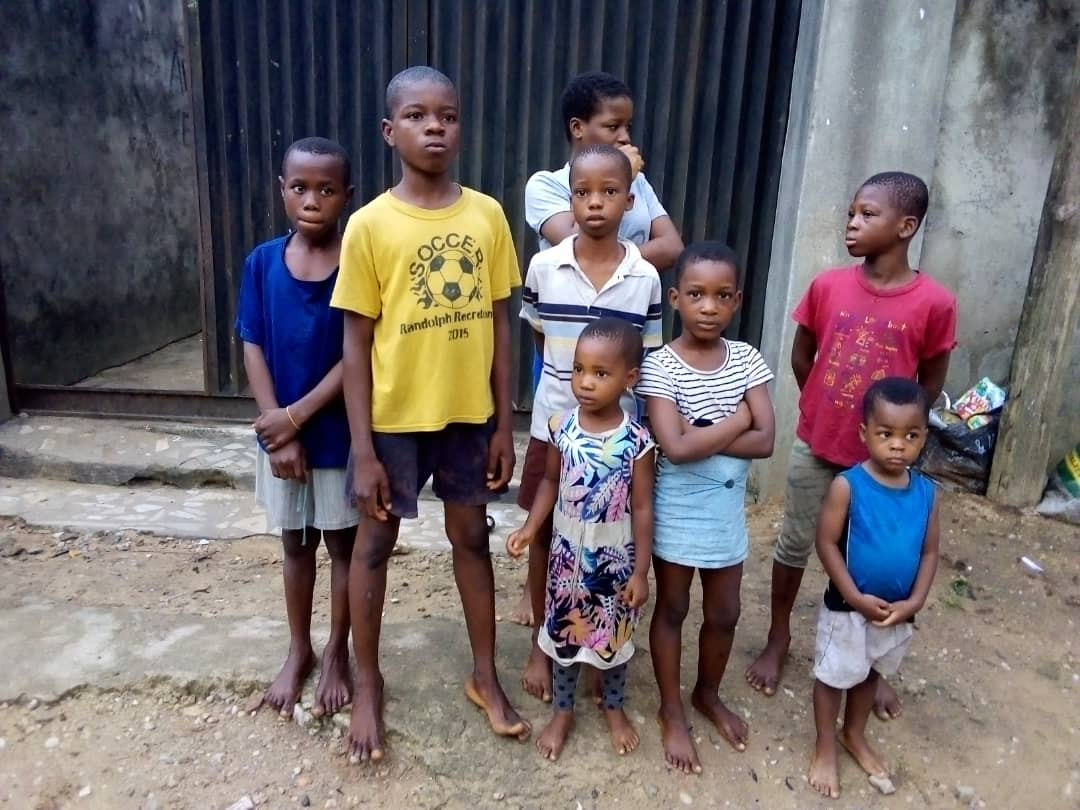 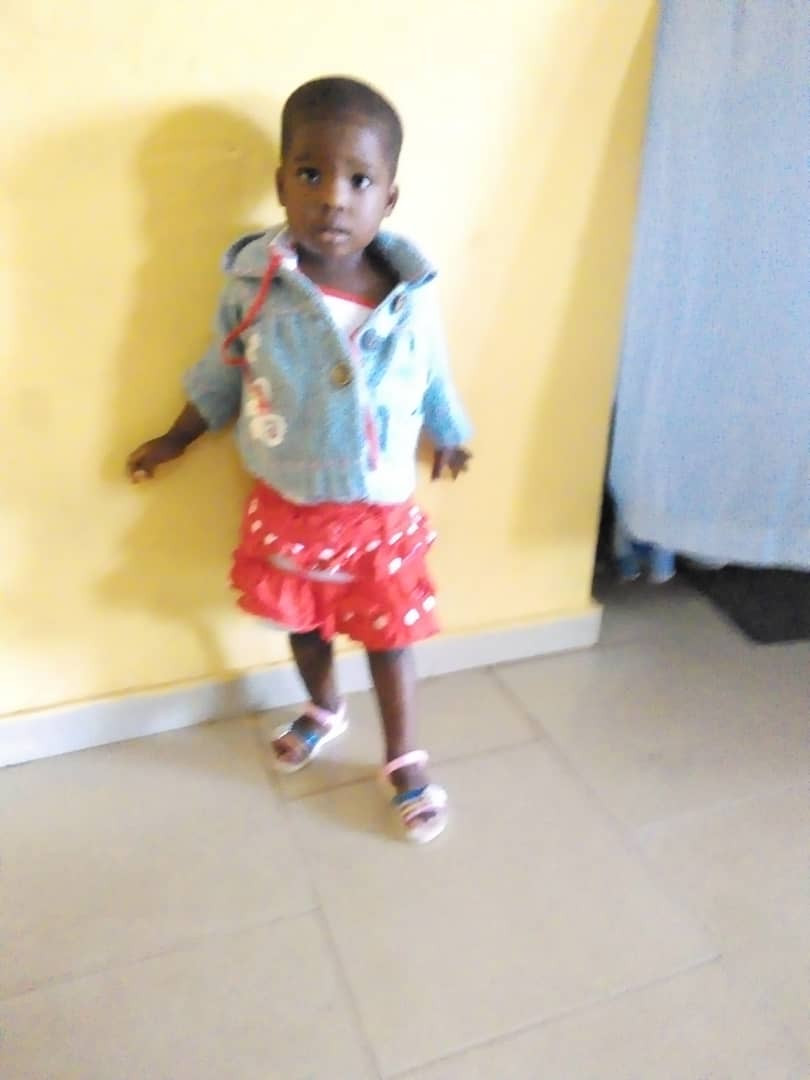 ‘I Was Paid 1500 Naira To Attack #EndSARs Protesters’