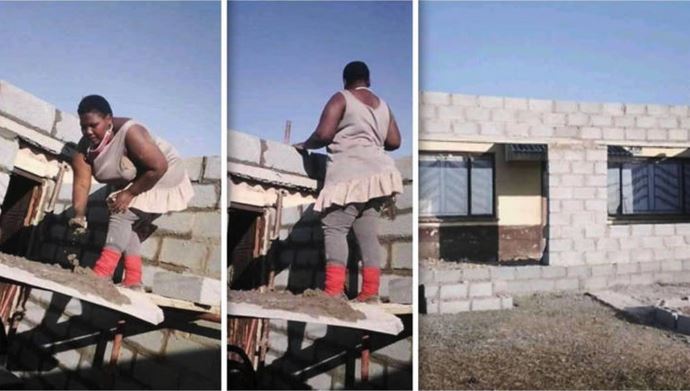 It has been reported that a South-African woman has become a social media sensation after photos of her constructing an extension to her house went viral.

The 26-year-old female engineer became the poster girl for last month’s celebration of Women’s Month in South Africa for her success in a field that is dominated by men.

In the photos that went viral on social networks, she can be seen single-handledly working on an extension to her house. 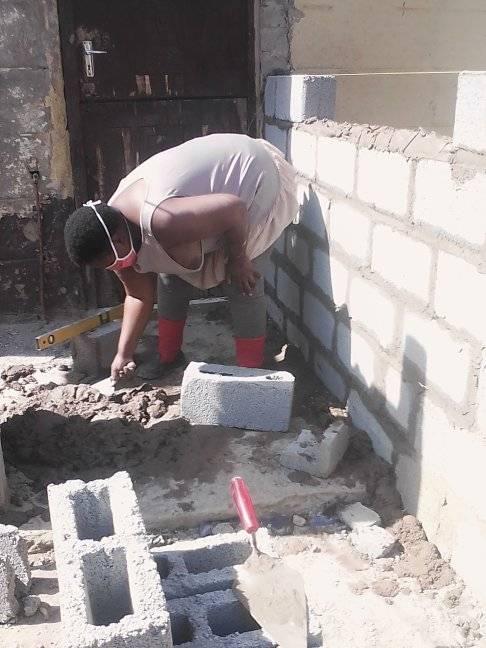 She is seen preparing the cement, making measurements, and stacking the building blocks all by herself.

South African website Briefly managed to track down the protagonist of the viral photos, who turned out to be a trained civil engineer named Zama Philisiwe Zungu.

It is gathered that she got her passion for construction from her father who is also a builder. 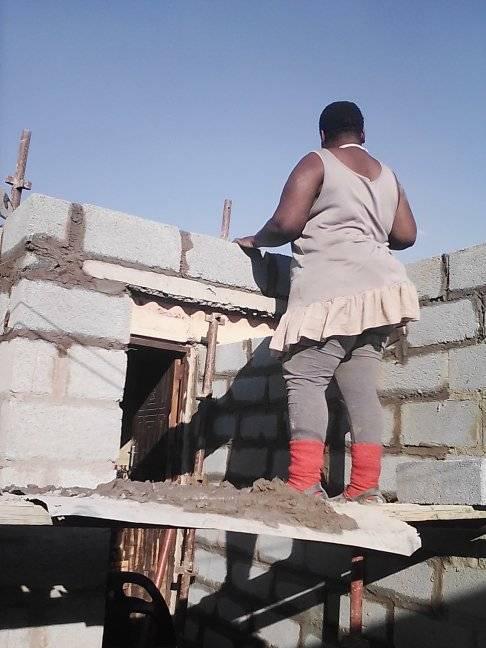 She enrolled at the Umgungundlovu TVET College in her home city after she made the decision to become an engineer in 2014.

Speaking about her flair for construction, Zama revealed that she has never worked in construction before but the practical exams she had passed during college gave her the confidence that she could build the extension to her house by herself.

She said: “This is what I am good at. Renovating my home is very fun and exciting at the same time, practicals are more fun than theory.” 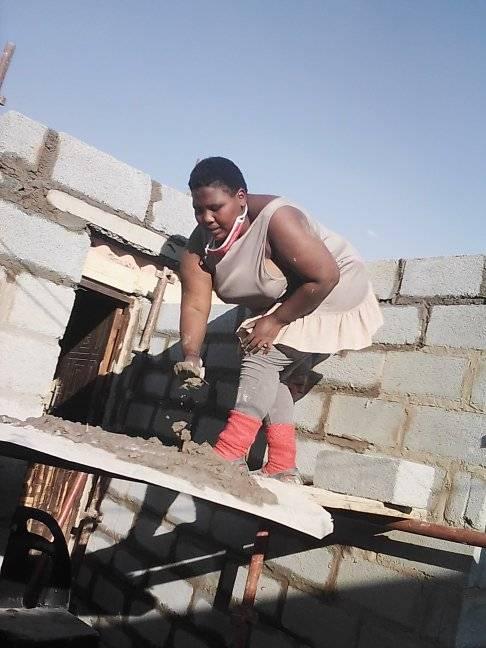 Zama dreams of running her own construction company and plans to empower more women in the engineering industry.


“Always put your best in everything that you do, never underestimate the power of pouring your heart in what you do. Always seek to improve and empower yourself,” Zungu advised other women.