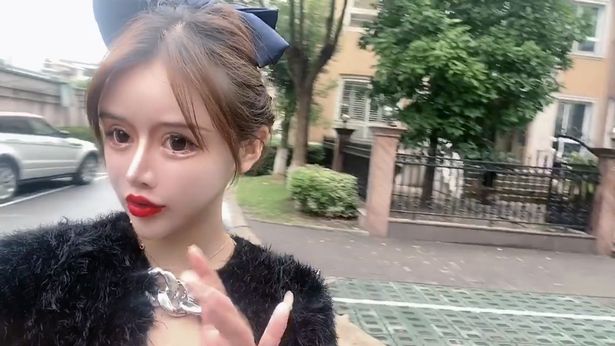 A Chinese woman, Zhou Chu-na has spent a whopping N56m on eye surgery just to look like a human doll.

It was gathered that she started going under the knife when she was just 13 and her transformation is clear to see. She says she undergoes the procedures because the result brings her “confidence and joy”

Dailystar reported that the teenager claimed to have gone under the knife 300 times to become a human-like doll.

Zhou Chu-na, 14, from Shanghai, China, boasts a large following of 305,000 fans on Chinese social media site Weibo, where she gives regular updates on her plastic surgery.

The vlogger, who goes by the nickname “Little Z Nana”, recently revealed that she has had hundreds of operations, mainly around her eyes.

In a video posted on Douyin, the Chinese version of TikTok, she says the cosmetic procedures had set her back about RMB $1 million (£114,000).

Nana admits she is only a teenager but says she is “an expert” when it comes to knowledge about the nip and tuck.

Another clip shows the girl showing off her fresh look with a bandage wrapped around her chin.

The wound at the outer corner of her eyes is still visible when she films herself in the bedroom.

She told her fans in a social media post: “I know my face has changed a lot in this year. But it has become more natural now.

“I’m leaving no regrets here and I will do whatever I feel it’s right for me. All I want to do is to become prettier.”

Nana also revealed that she has not been to school for a while due to the numerous surgeries affecting her health.

In response to critics and online trolls, the influencer said: “Do not say I am doing these procedures to meet other’s beauty standards.

“I am willing to spend the money to do this, and it brings me confidence and joy.” 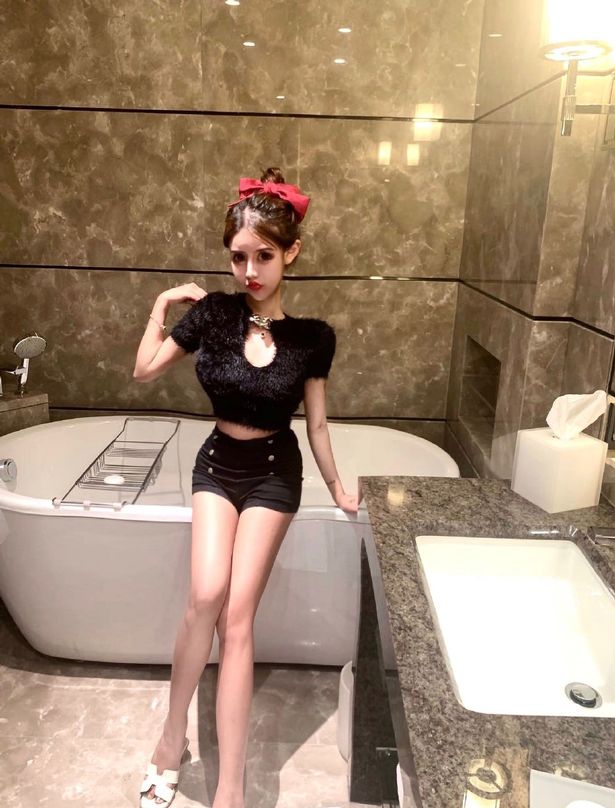 ‘Yahoo Boy’ Nabbed In Ibadan After Pretending To Be A Woman...