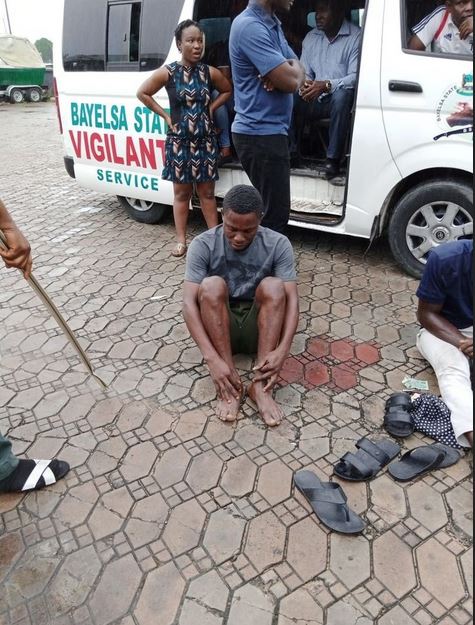 A 26-year-old man identified as Lucky has been arrested by the Special Squad of the Bayelsa State Vigilante Security Outfit for allegedly stealing a mobile phone in Yenagoa.

The suspect, said to be an indigene of Ekeremor Local Government Area, was arrested on Friday September 18, by the Secretary of the Bayelsa State Vigilante Service, Innocent Kalaingo, who led men of outfit on the operation.

Kalaingo said the suspect was arrested after series of tracking and investigation, disclosing that the suspect after stealing the phone gave it to his friend to sell.

It was gathered that the case was reported to the security outfit by another resident of the neighbourhood identified as Miss Chizoba, who was wrongly accused of stealing the phone as she was in the room at the time the phone was reportedly stolen, a situation which has generated suspicion and bad blood against her.

Upon investigation by the State Vigilante Service, the phone was traced to one Mr. Ebi, a friend of the suspect also from Ekeremor Local Government area, who led the Vigilante team to arrest the suspect, Mr. Lucky.

The suspect has has been handed over to the Special Anti-Robbery Squad of the Bayelsa State Police Command for prosecution. 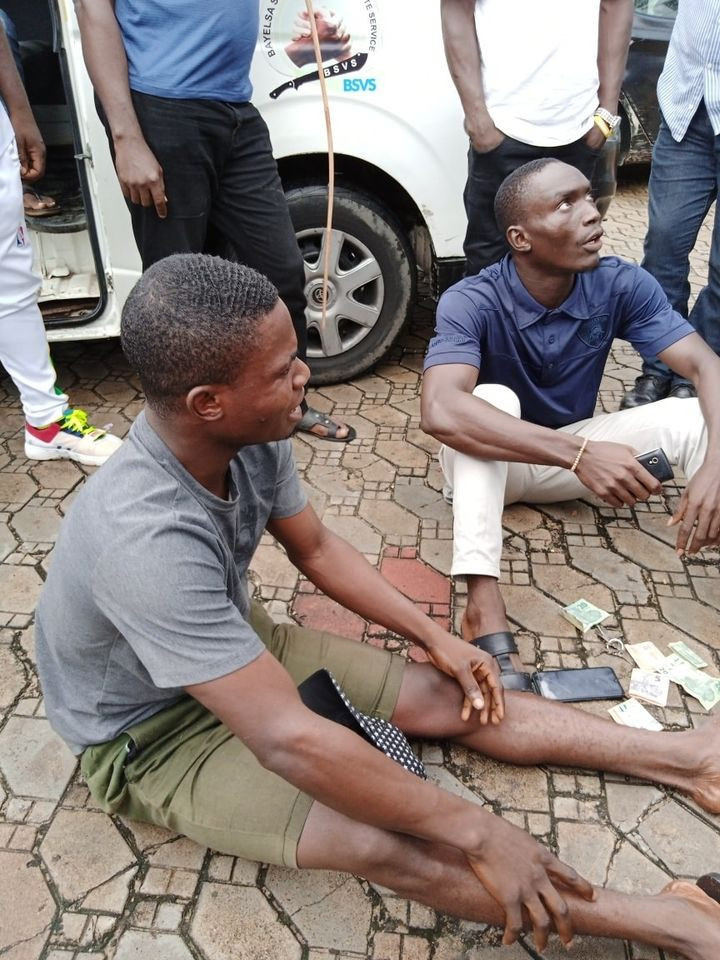 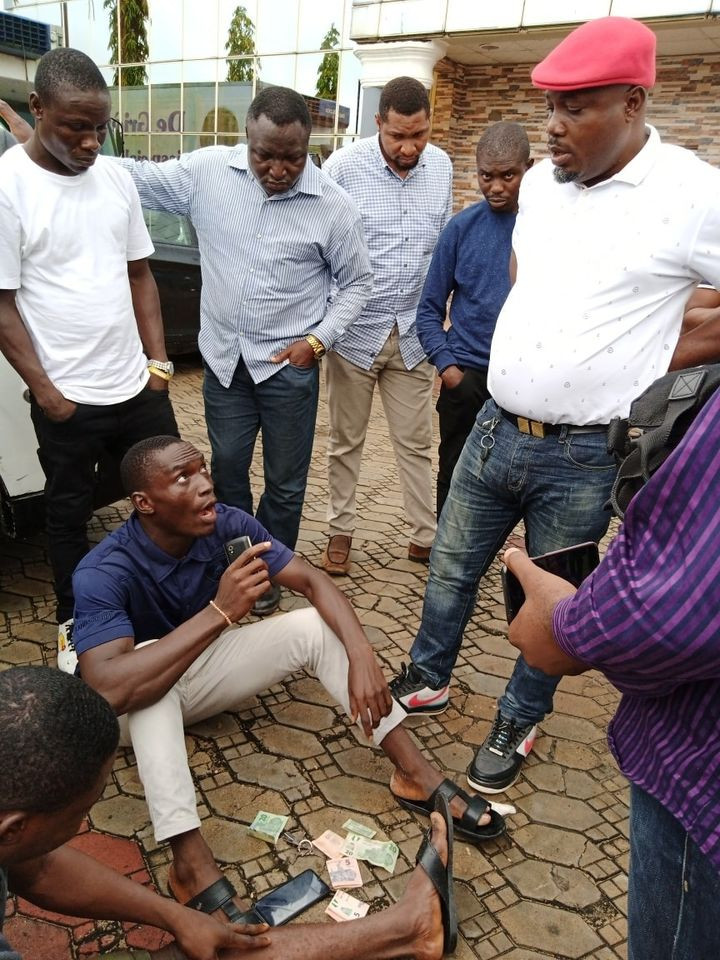 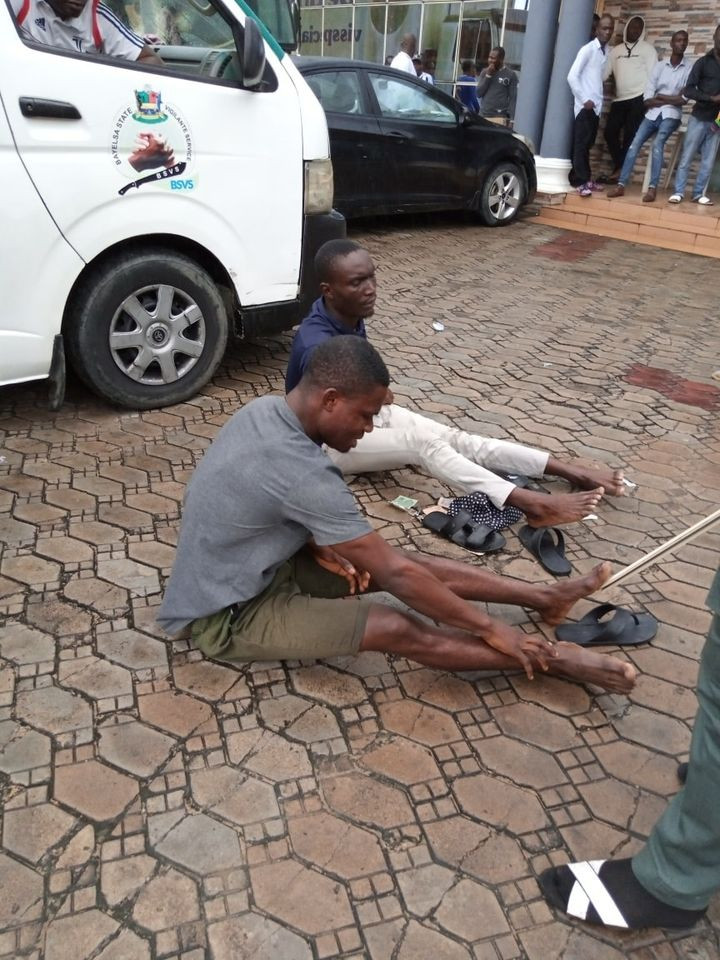 Photos Of Super Eagles Stars Training Ahead Of AFCON Clash Against...