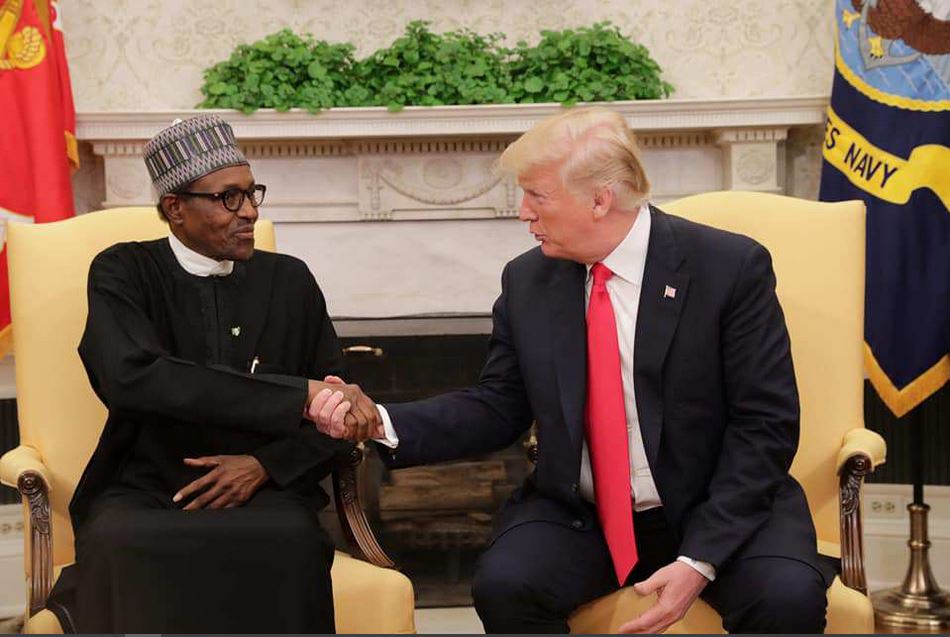 The U.S. government has said that it is reevaluating its ban on some categories of Migrant Visas for Nigerians having been satisfied with the country’s level of compliance with information sharing and other concerns.

This was made known by Mustapha Sulaiman, Permanent Secretary, Ministry of Foreign Affairs, while briefing journalists at the end of the inaugural meeting of the U.S./Nigeria Forum in Abuja on Wednesday.

According to Mr Sulaiman, the forum will serve as a platform where both countries can progressively improve on bilateral relations and address concerns for the benefit of citizens.

The permanent secretary said that the U.S is reviewing the ban on Nigeria because it has met almost 90 per cent of the requirements set by the U.S. government.

According to him, the U.S. placed a ban on some categories of migrant visas in January because the requirements set by the U.S. were far from being met.

“We have accomplished so much within a very difficult year, but essentially we want to acknowledge the recognition and put on record Nigeria’s response to the concerns by the United States government in respect of the immigrant visa restriction that was imposed on Nigerians.

“I want to say that we appreciate the acknowledgment and the commendations from the United States government in respect to this response.

“From the assessment of the recipient of our response, I think we have accomplished almost 90 percent of the requirements that have been set in that regard.

“And I am sure that if you follow the information that has been passed on the level of compliance, for instance, sharing of information, we have done so much in that regard.

“That is why I believe the U.S. government is having the comfort to even reevaluate. Otherwise, we wouldn’t have been candidates for reevaluation.

“If we have to rate ourselves, from what has been done so far, we should be about 90 percent compliant.

“The consular forum was agreed on earlier in the year during the Bi-National Commission of the United States and Nigeria which was held in Washington January, February and that agreement is what is coming to push now.

“We have just had the maiden consular forum meeting today and I want to put it on record that it has been a very successful meeting with various issues that were discussed,” Mr Sulaiman said.

Mr Sulaiman commended all stakeholders that workéd hard to ensure that Nigeria made appreciable progress to earn them commendations from especially the Nigerian Immigration Service (NIS) and the U.S Embassy in Nigeria.

Also speaking, U.S Ambassador to Nigeria, Mary Beth Leonard, commended Nigeria on the progress made in information sharing and other concerns raised by the U.S. government, which led to the ban.

Leonard explained that the Presidential Proclamation enjoins the Department of Homeland Security and the Department of State to prepare a report addressing the measures that have been taken which is then submitted to the White House for reevaluation.

She said that contrary to reports, the ban Presidential Proclamation did not mean that no Nigerian could ever enter into the U.S.

She said the bi-national commission meeting was held at about the same time of the proclamation which allowed Nigeria’s Foreign Minister and the U.S Secretary of State to make public statements on what it entailed.

UTME Candidates To Be Refunded for Unsuccessful Registration

We Shall Not Relent In Our Prayers For Leah Sharibu