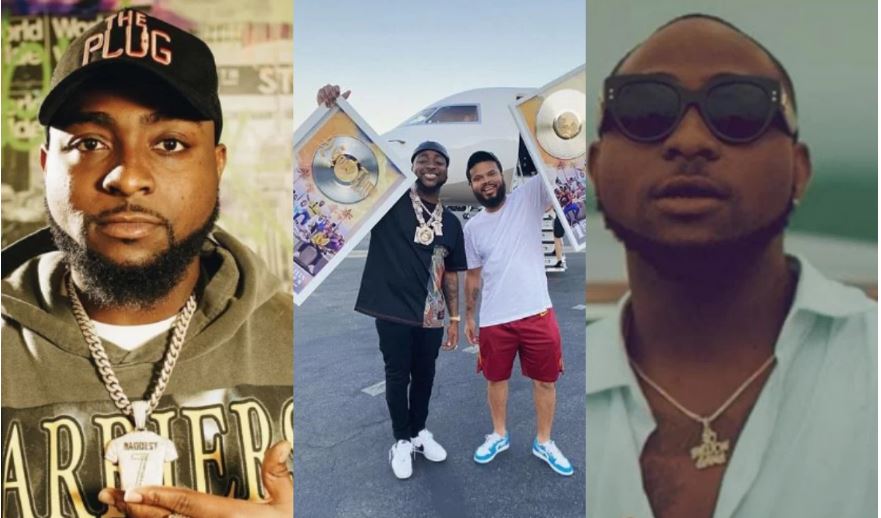 An airport official has lost his job after Davido gifted him $100 bill at the airport.

He has now pleaded with OBO to help him secure his job again by telling the airport management that he didn’t beg for the money.

The airport official was allegedly fired for violating the ethics of the profession.

Recall, months ago, the airport staff could not hide his joy after Davido tipped him $100 during one of his trips.

Apparently, receiving money from passengers at the airport is unethical, as airport authorities have allegedly fired the staff for “begging a passenger for money” which is strictly forbidden.

The man however, in a new video, said he never begged the Nigerian superstar for the money but he (Davido) gave him on his own free will after he hailed him.

He’s now begging Davido to help clear his name or find him another means of livelihood.

“If Your Passion Is Going To Cost You Your Health, Then...