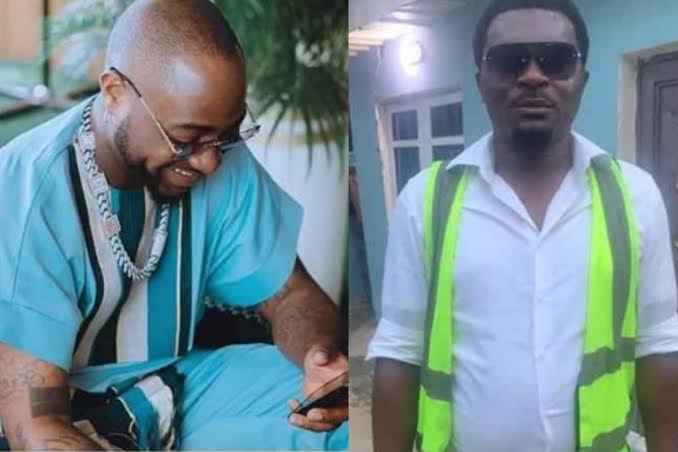 Davido and the airport official

An airport official sacked over an alleged misconduct involving him collecting a $100 tip from popular singer, Davido, has been gifted N200,000 by a good samaritan.

Recall that the man who works at the Nigerian Airport had cried out to Davido in a viral video, claiming that he lost his job after the singer ‘willingly’ gave him a $100 bill.

The airport official who was allegedly fired for “begging a passenger for money” which is strictly forbidden, pleaded with Davido to help clear his name by attesting to the fact that he willingly gave him the money, and that he never begged for it.

Although Davido is yet to reach out to the man, a good Samaritan gifted him N200,000 to take care of himself and his family till he gets another source of income. 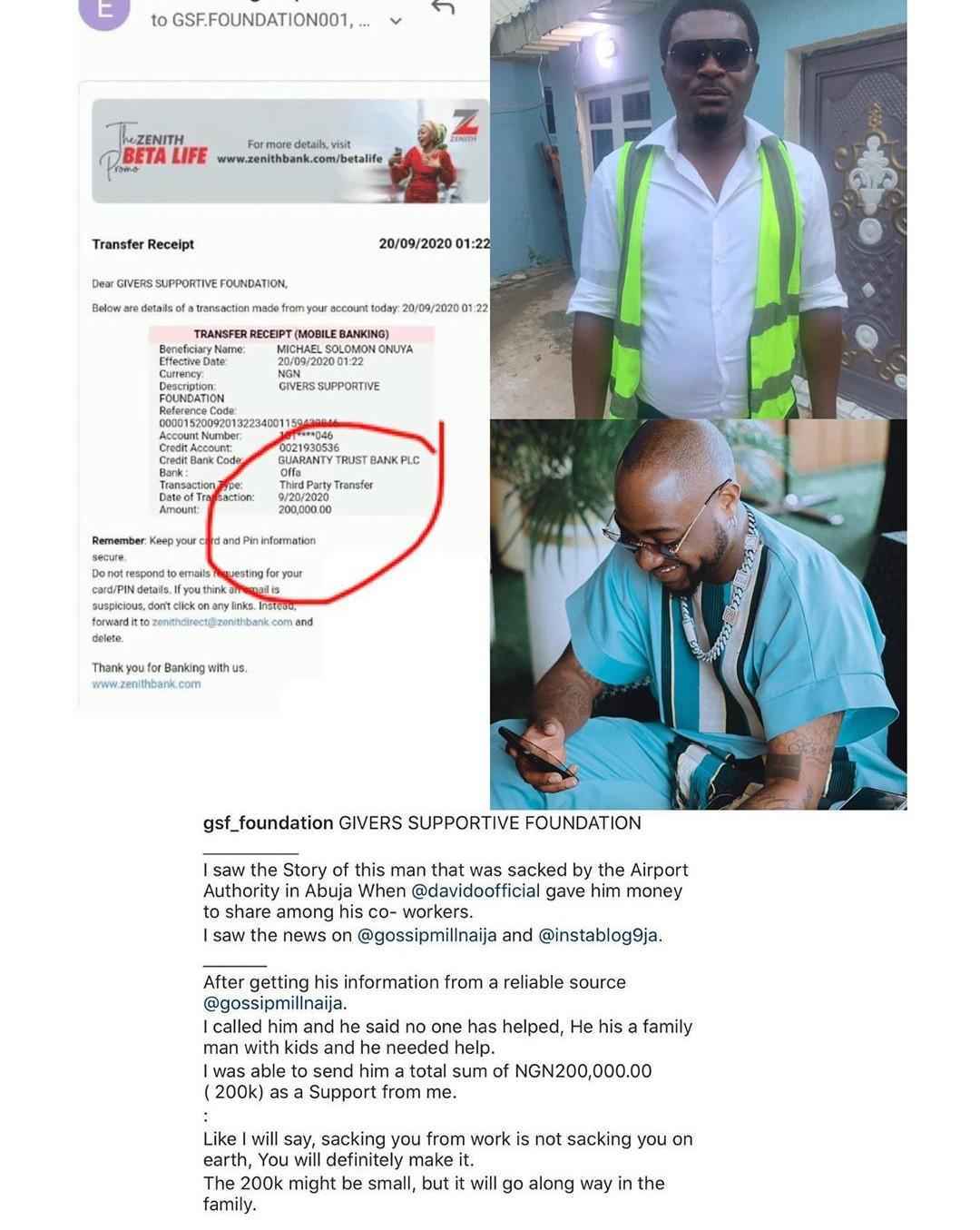