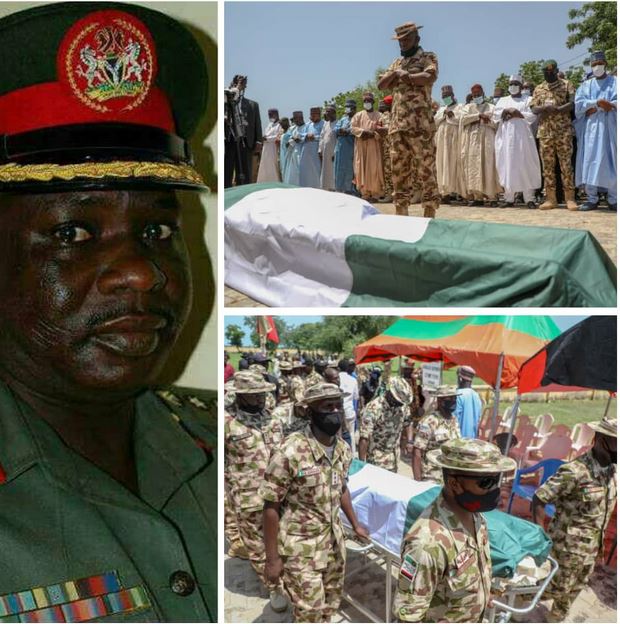 The remains of late Col. Dahiru Chiroma Bako who was killed in an ambush by Boko Haram members in Damboa on Sunday, September 20, has been laid to rest.

Colonel DC Bako and some soldiers were traveling when their vehicle was ambushed near Damboa, about 85 kilometres from Maiduguri, the state capital. He died at the military hospital in Borno state. Until his death, he was the commander of 25 Task Force Brigade in Damboa.

Bako was laid to rest in Borno state today September 22.

Speaking at late Bako’s funeral, the state governor, Babagana Zulum, paid glowing tribute to the military officer and announced a house and cash donation to the family of the deceased. 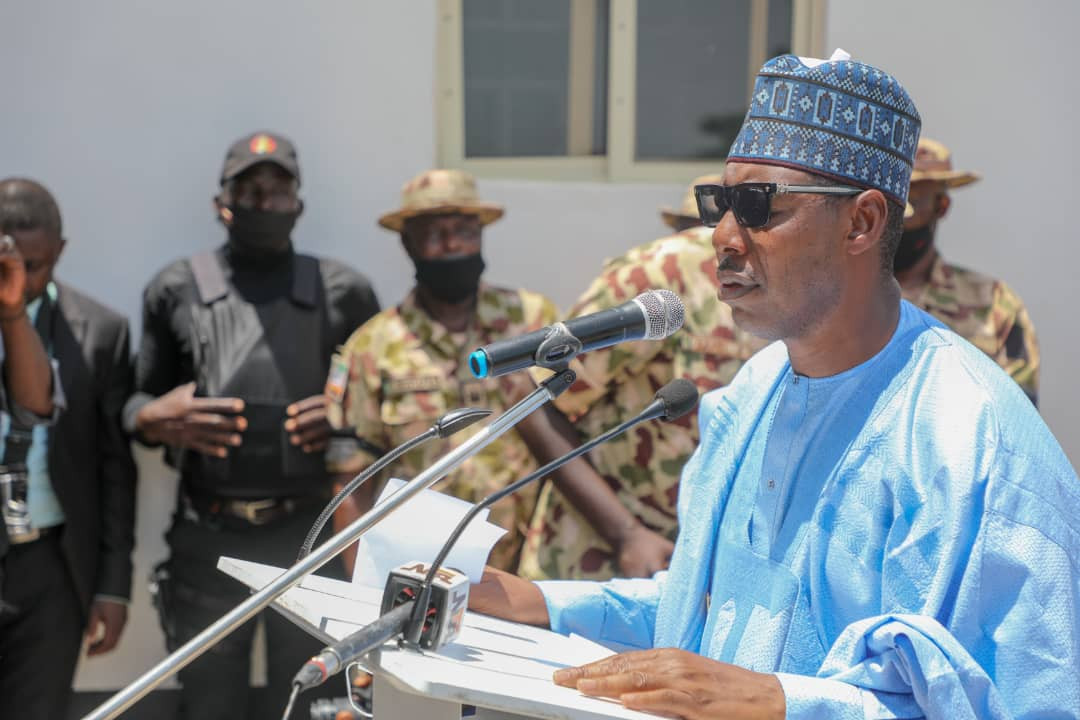 “Indeed it is a very sad moment, this is not a loss to the family of Late Col. Dahiru Chiroma Bako alone, not to the Nigerian Military, it is a loss to Borno and indeed Nigeria.”

Col. Bako was a gallant and dodged military officer, under whose watch Damboa was never defeated. He humble and committed in discharging his duties, he is part of the success recorded in degrading boko haram insurgency in Borno State.”

He has been one of the greatest in trying to stabilize not only Borno but even the neighbouring Yobe State. We will remember his contributions forever, may almighty Allah reward him, and forgive him.”

To his family may they bear this irreparable lost. To all the soldiers and officers of the Nigerian Military that lost their lives, may Almighty Allah reward and forgive them. The injured ones we pray for their quck recovery.

I am reliably informed that Col. Bako did not have a house of his own. We cannot ignore the family he left behind. We share their grief and nothing can equal his life. Nevertheless, I am pleased to announce that Borno State Government will build a befitting house for the family of late Col. Bako. I was also told that the Nigerian Army under the distinguished leadership of Lt. General Tukur Yusuf Buratai has offered a scholarship to his children, we will also support the family to compliment the efforts of the military.”

For the welfare of his family, Borno State Government will relase the sum of 20 million as support for them. A cheque to the effect will be ready later today or tomorrow morning” Governor Zulum said. 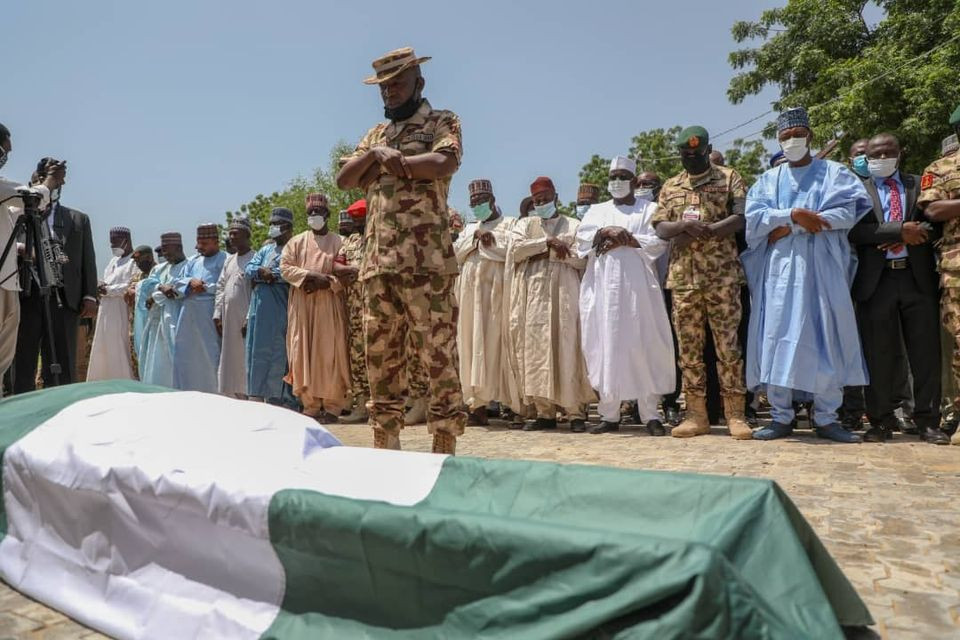 digestng - March 8, 2021 0
Dead man   A man living in the United States has died as a result of having erection for three hours.   According to reports, the patient...

digestng - March 8, 2021 0
Pastor Osagie Ize- Iyamu A report by The PUNCH has shown that the Court of Appeal sitting in Benin on Monday has set aside...

Offset Reacts As Cardi B Posts About Being Single Again Amid...

How Police Killed My Son While He Was Preparing For NDA

Nigerian Rapper, Lil Frosh Gets Arrested Again, To Be Charged To...