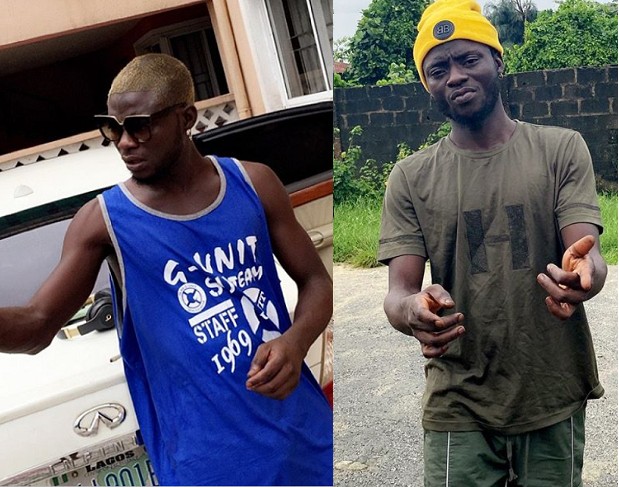 Adult movie star, Kingtblakhoc has taken to social media to cry out for help after being granted bail by an Osun state court.

According to him, he only has N443 in his account following his ordeal in the hands of the police.

After they pleaded not guilty to the charges, they were granted bail in the sum of N200,000 and one surety each in like sum. 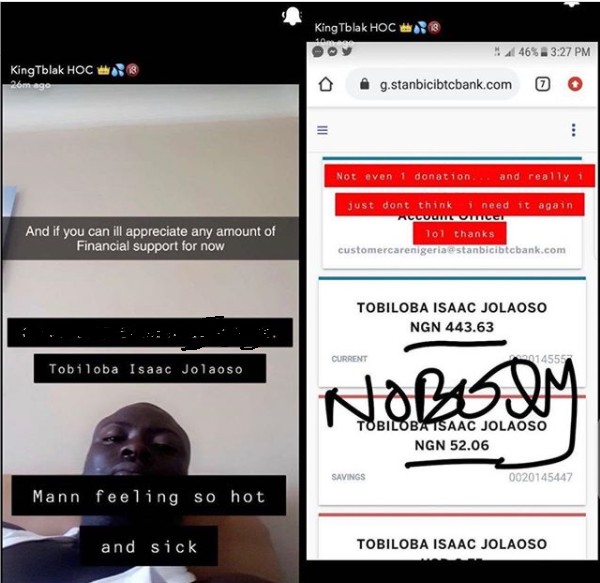 I’ve Been Depressed, Rejected Because Of My Crossed-Eyes