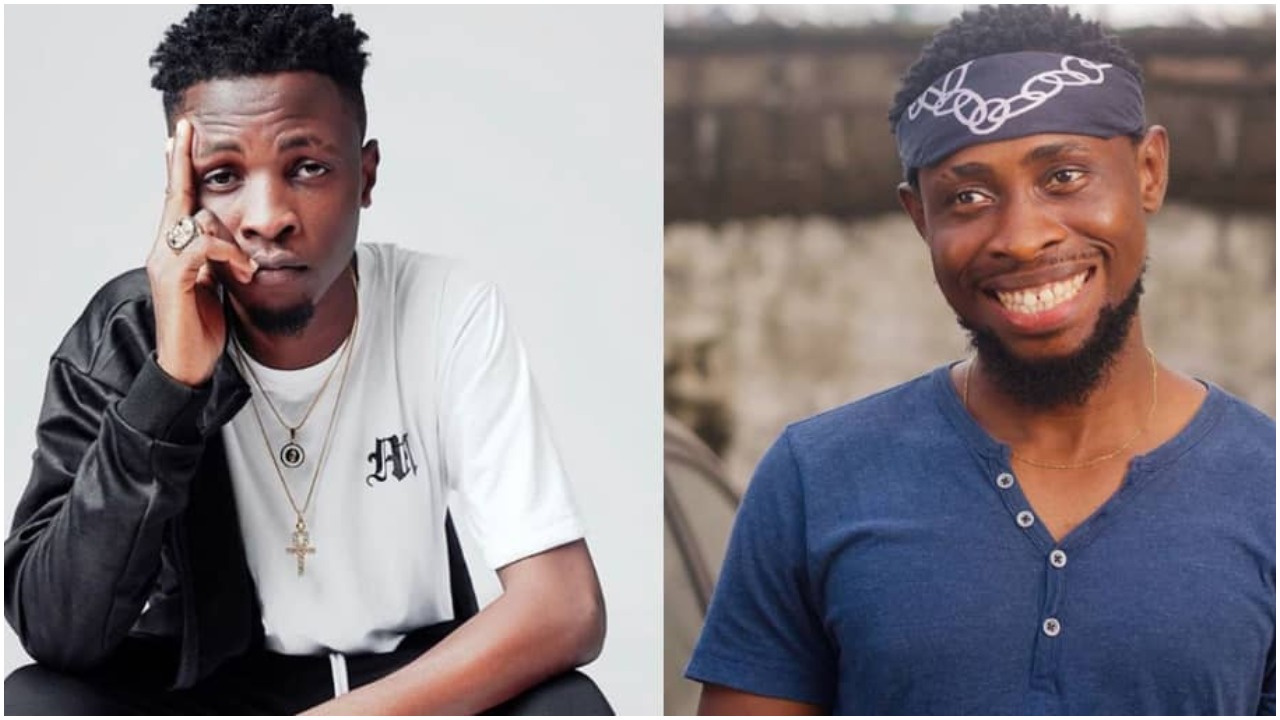 BBNaija season 5 evicted housemate, Trikytee has stated in an interview with host, Ebuka that the housemates underestimated Laycon in the house.

Trikytee, 35 stated that Laycon is the most underestimated housemate of the show and he is playing the best game. He added that the rapper came in as an underlying dog and no one sees him as a potential winner in the house.

“I think Laycon is playing the best game because he came with this underdog thing but he has a mad fan base. In the house no one sees him that way.”

Talking about Neo and Vee’s relationship, Trikytee said “I think Neo is playing the worst game because I feel at some point he’s not been himself completely because he trying to come across a certain way.. I also think Neo’s relationship is part of the reason he’s that way,”

Man Shares His Father’s Memoir On Biafra And Surviving The Civil...