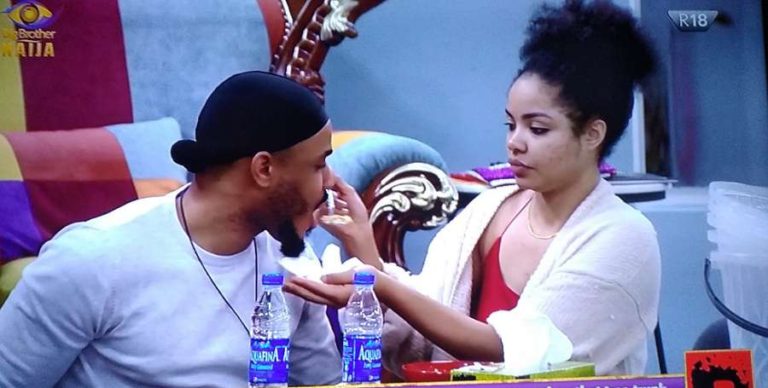 A former BBnaija lockdown housemate, Ozoemena “Ozo” Chukwu, has opened up on why he could not control his feelings for his fellow housemate, Nengi Hampson.

Recall that Ozo was evicted alongside Trikytee on Sunday night.

He opened up during an interview session with Big Brother Naija show host, Ebuka Obi-Uchendu, published on social media on Tuesday why he couldn’t control his feelings for her.

He said, “On my birthday when I had to say things about everyone, I told her I feel like she’s a strong person and she was like that was all you could say. One thing she doesn’t get is that attribute alone got me really attracted to her.

“Excluding the whole thing, I feel like she is a really pretty and attractive lady and I have always been the whole light skinned girl kind of guy. My friends will be like, guy why are you doing this? You’re going to give birth to albino kids and I’ll be like that’s not how it happens, don’t worry,” he said.

Admitting that Nengi had spoken to him about having a lover outside the BBNaija house, the 27-year-old entrepreneur said he consciously went into the relationship regardless of public perception.

Ozo said further that Nengi told him that the situation she has outside the Big Brother house was only a 50-50 thing and he felt it was only right to let people know if you like them.

“I just made a conscious decision that it is what it is. I wouldn’t want to worry about public perception because I know it is a reality show but I was living my own reality,” he noted