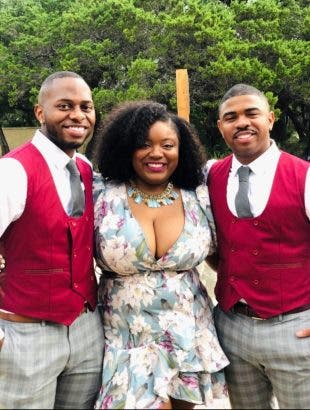 A woman with the twitter handle @Brisbanebee has taken to the platform to show off her two husbands, saying that marrying 2 men is better than just settling for just 1

Brisbane Looked so excited as the trio posed for the camera.

In her tweet, the happy wife to the two men wrote that being with two husbands is better than one

However, her post has stirred reactions on social media and has taken the opportunity to reveal that she is still searching and thereby taking applications for two more husbands. 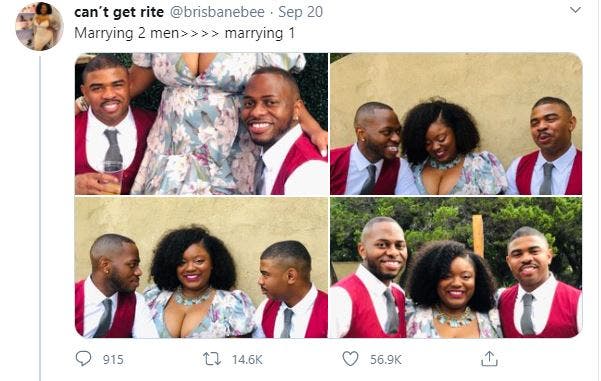 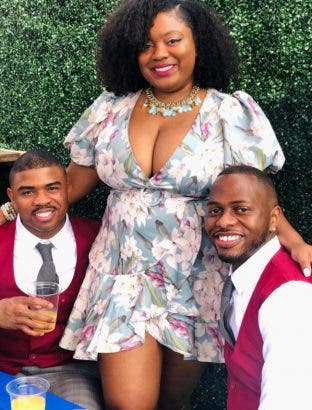 Kanye West Concedes Election Defeat After Getting a Pathetic 57,000 Votes

Buhari Reappoints DG of BPE for Another 4 Years (Photo)