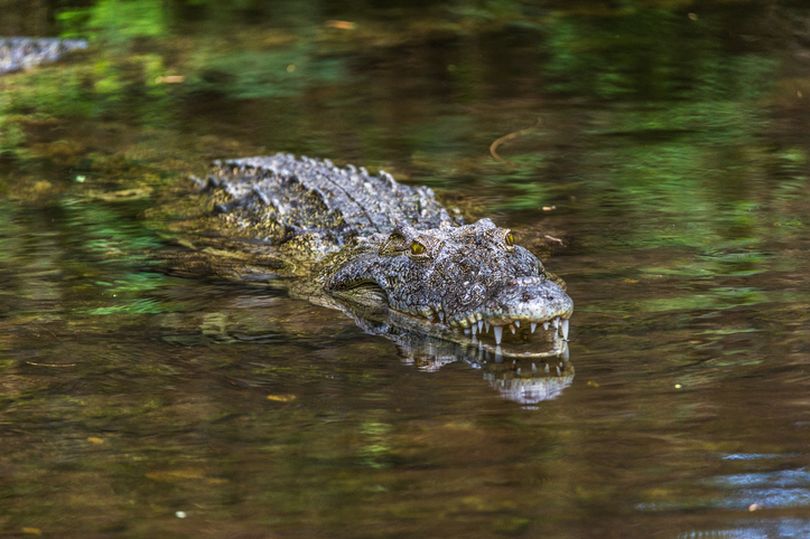 Daily Star reports that an Australian man has been attacked by a crocodile while he was out snorkelling.

The 33-year-old victim was set upon off the coast of Far North Queensland in Australia on September 23, and bitten on the head and neck.

The man was snorkelling around 4pm in Anchor Bay, offshore from the Lizard Island resort, news.com.au reports.

He was treated at the scene and flown to Cairns Hospital with non-life-threatening injuries.

He is currently in a stable condition.

Officers from the Department of Environment and Science will now go to Lizard Island to track down and remove the estuarine crocodile.

digestng - June 21, 2021 0
JAMB   The Joint Admissions and Matriculation Board (JAMB) has told students posted to delisted centres the next step to take.   The students were supposed to...

Relatives Of Man Beaten To Death Holds His Funeral Service At...

Internet fraud Should Not Be Encouraged Among Youths