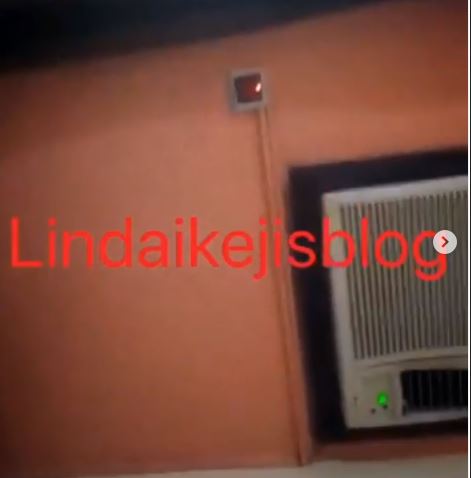 A Nigerian man has raised alarm after he was allegedly robbed in a hotel he was quarantining at upon arriving to the country from the UK.

The Nigerian man identified simply as Dominion, had lodged at a hotel in Yaba, Lagos on Wednesday September 16, in line with the federal government’s directive for international travelers to stay in isolation for two weeks upon arriving the country.

He was however allegedly robbed of his phones in the middle of the night by robbers who gained access into his room from the window. They also allegedy used his SIM card information to steal some money from his account.

Upon reporting to the Yaba police station, only two suspects were arrested and later released after the hotel’s management intervened. The Nigerian man also accused the hotel management of doing nothing to get back his property even after agreeing to track the phones and report back after two days.

The police on its own part has promised to continue an investigation into the case.

“I Watched My Younger Brother Die Because We Were So Poor”...