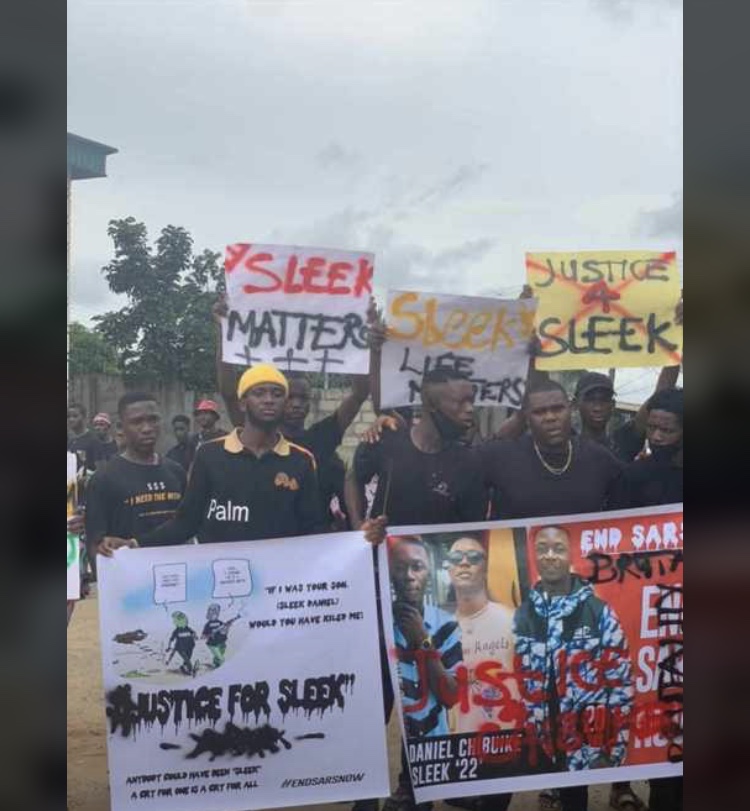 The death of a musician who was allegedly killed by the Anti-kidnapping operatives in Elelenwo area of Port Harcourt on Saturday, has sparked protests in Rivers state.

The musician known as Sleek was reportedly shot dead by police officers.

The protesters who have been protesting since yesterday are demanding for justice for the slain musician.

According to Vanguard, sources narrated that Daniel, 20 and his friend, simply identified as Reuben, were waiting outside a hotel for a rental car to convey them to a destination when men of the Police Anti-Robbery Unit confronted them.

The source further said, “They were unarmed, nothing incriminating about them, but out of sheer fear of being arrested, the duo took to their heels. Following a chase that ensued, a riot policeman at De Topic Supermarket shot the musician.

Elder sister to the victim, Maureen Ikeagwuchi, said, “The way they were parading with his body bleeding all over, instead of taking him to the hospital is inhuman. I want them to face the law. We want justice.” 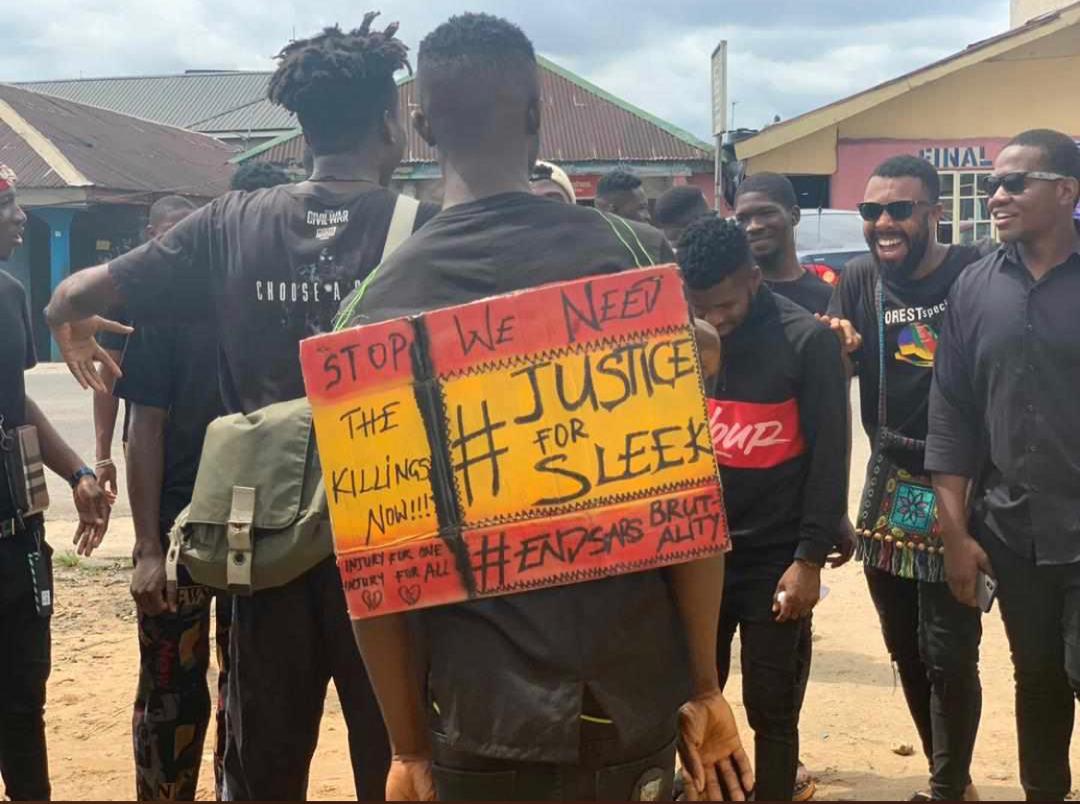 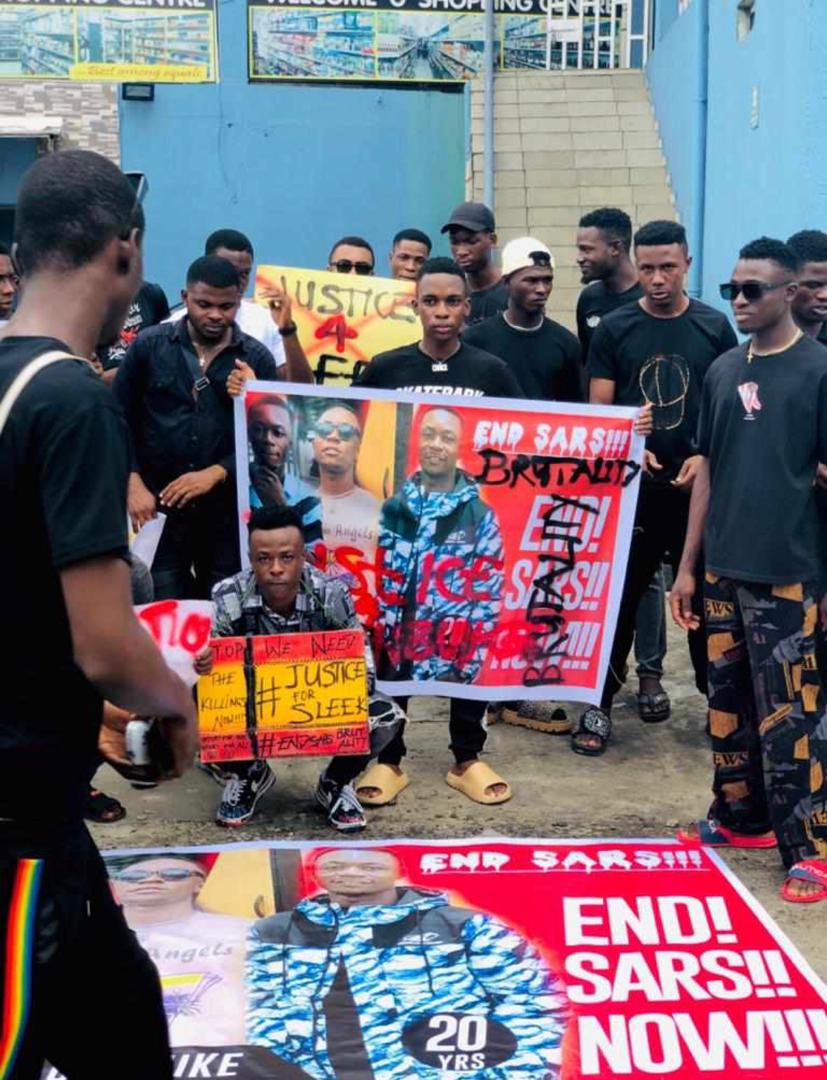