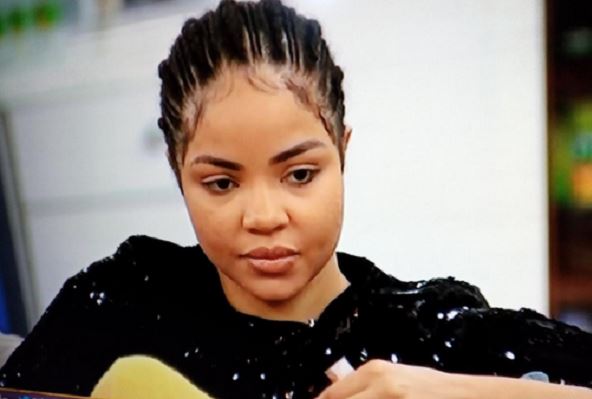 Nengi, a Big Brother Naija housemate, has revealed that she stopped crushing on Don Jazzy after he ignored the messages she sent to him via social media.

Nengi after being told by Laycon that Don Jazzy seemed to like her said she liked him too but said she has stopped crushing on the Marvin producer.

According to her, before she made this far she has been texting the music producer but never got a response from him.


“I don’t think Don Jazzy likes me, but if you say he does then I like him too.

“He used to be my crush back then but I stopped crushing on him after he refused to reply to the messages I sent to him severally.

“You know me na whenever I show an interest in someone and I don’t get it back I end up losing total interest in it,” she said.

I’ve Withdrawn My Last Child From School Due To Poverty —...