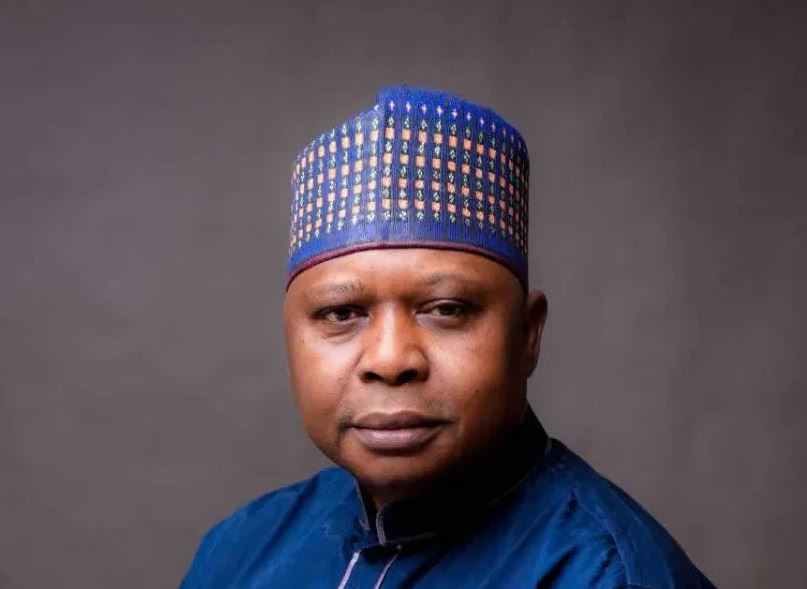 According to him, on January 19, 2015, N359, 104,000.00, (Three Hundred and Fifty-nine Million, One Hundred and Four Thousand) was transferred to the minister’s account, revealing that before the transfer, the balance in the account was N2, 614.38 (Two Thousand, Six Hundred and Fourteen Naira, Thirty-eight Kobo).

He further disclosed that on January 22, 2015, there was another transfer of N45million from one Abdullahi Bagudu’s account. Fifty Million Naira (N50million), he said, also moved from the account to that of Titus Okunriboye on January 27, 2015, while SAMTEE Essentials Limited got N20million.

FG Can’t Protect Citizens, But Spends All Its Energy Attempting To...

Horror As Gunmen In Military Uniform Abduct 19 Travellers on Kaduna-Kachia...

Grieving Mother Weeps After Her 14-year-old Daughter Was Brutally Stabbed To...