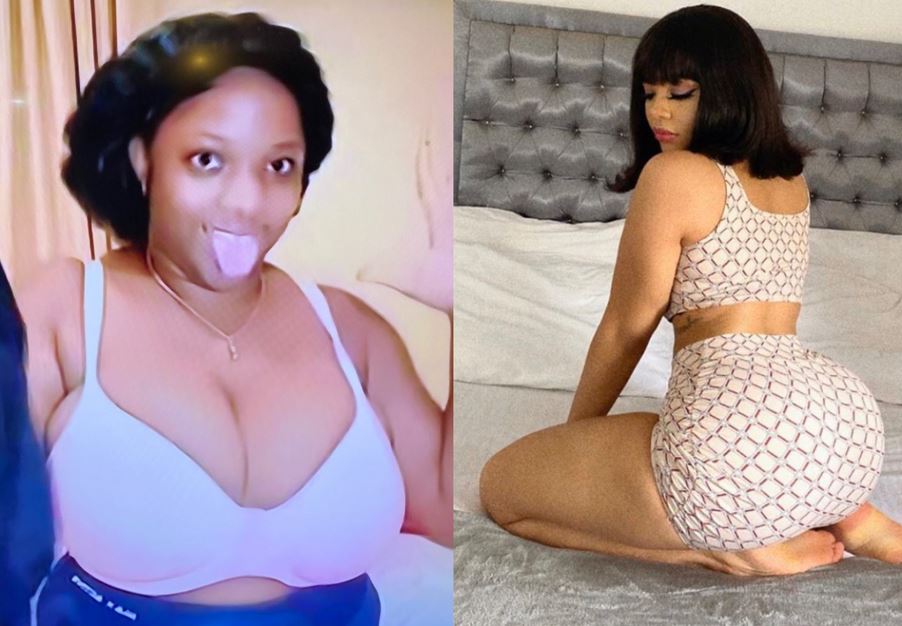 BBNaija Lockdown housemate, Dorathy had a conversation with Nengi and apologised for the mis-conception she had towards her.

In a conversation with Dorathy on Wednesday, Nengi asked her why she stopped being her friend.

Dorathy, in response explained that she did not like Nengi’s game and felt she was seeking attention from all male housemates during their first weeks in the house.

However, she apologized to Nengi for judging her wrongly without having a conversation with her first.

She said: “I distanced myself from you because I didn’t like your game.

“I read the situation wrongly and felt you were playing a game of trying to get attention and have all the male housemates.

“There was also a miscommunication too. I hated how I was being referred to as the one causing problems between you and Ozo.

I like to run away from anything that would kill my vibes and make me look like a jealous person.

“It was hard being on Ozo’s side and not painting you as a bad person.

“I apologise for judging you wrongly, let’s be friends henceforth.”

Nengi, responding, nodded her head in agreement, saying she never had a beef with Dorathy.