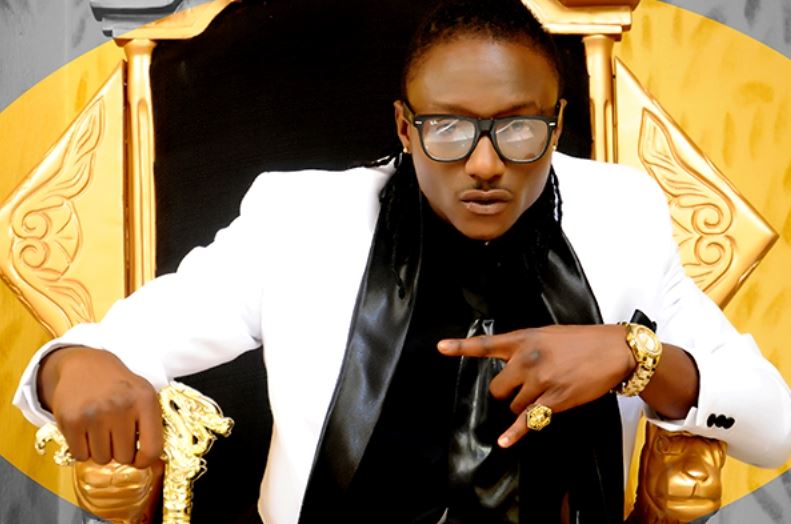 Popular Nigerian singer, Terry G, has waded in on the menace of domestic violence, stating his views about men who beat women.

Domestic violence and gender based violence is widely criticized in the Nigerian society, though despite the public disdain, some men still engage in it.

There have been calls from many quarters for stricter punishment for men who engage in the act, and singer Terry G took to his Instagram Stories to write about it, stating that men who engage in such acts are fools. He wrote;

Terry G on his own part, had to take to social media to apologise to his baby mama, Mimi Omoregbe. He wrote in the post back then;

“Sometimes, there are simply no words that can adequately Express the depth of a person’s feelings that are plagued by regrets, guilt, and sadness for a wrong done. I want to tell u am sorry a thousand times, but that can’t undo what has been done or ease the pain in your heart.

I totally deserve all the anger and resentment from you,u are the nicest person any sane man wld wanna have as a part of them in this thing called life, your calmness, niceness, understanding is unbeatable, how and why I did not think of moments u might get really hurt and walk away, without a word, your silence is killing, am full of regrets, pls @cocomims,I know I don’t have the right to ask anything from you when I have offended u, but if u can find it in your heart to forgive me and give me other opportunity to prove to u how much I love u.and a chance to make your future a happier one with more laughters and few tears”.

Oh No! Body Of Newborn Baby Found Dumped Inside Gutter In...

Tragedy As One Dies As Petroleum Tanker Falls Off Soka Bridge...