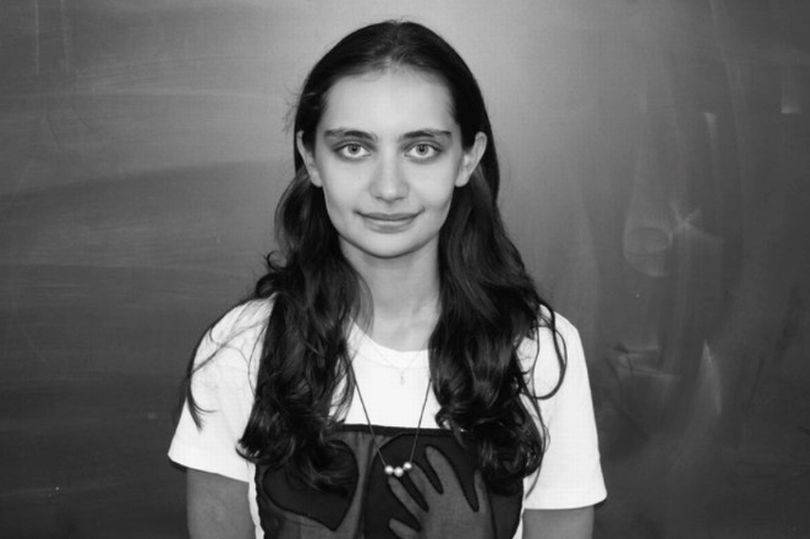 Annabel when she her head was whole

A woman survived a horrifying freak accident that left her skull caving in when a chair fell on her from the 12th floor of a penthouse.

Annabel Sen, 24, is “lucky to be alive” after the lounge chair crushed her as she was out with her partner.

The “gifted” university student had to have two brain surgeries and step back from her studies after the traumatic accident, according to her lawyer.

The New Yorker’s survival has been deemed a “miracle” as she sustained life-threatening injuries, reports NewYorkPost.

The 24-year-old was heading for a lunch date with her partner when a “heavy wooden lounge chair…fell from the terrace of the 12-floor penthouse” and struck her, according to a lawsuit filed in Manhattan Supreme Court yesterday. 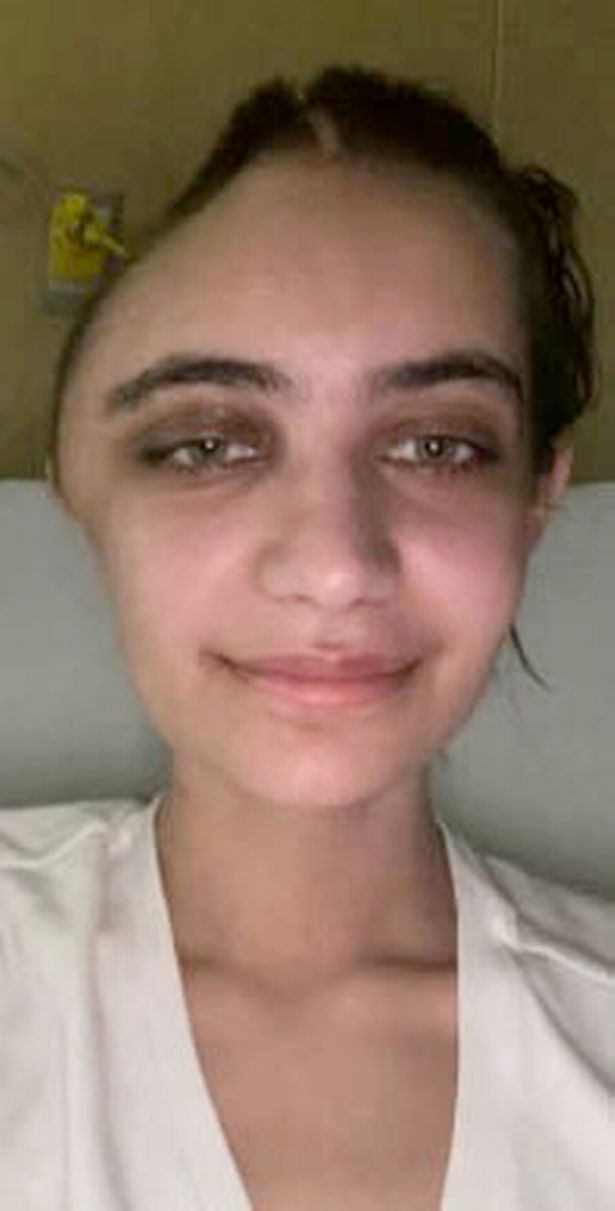 Annabel after the accident

She moved from Connecticut to NYC and was due to start a master’s degree this autumn.

He said “we are hoping she gets back all her faculties”, adding Sen is “very damaged but she is not dead”.

The victim claims the chair should have been secured due to the rainy and windy weather that day.

The Union Square West penthouse in which the chair fell from is owned by Philadelphia 76ers and New Jersey Devils co-owner Michael Rubin, court papers state. 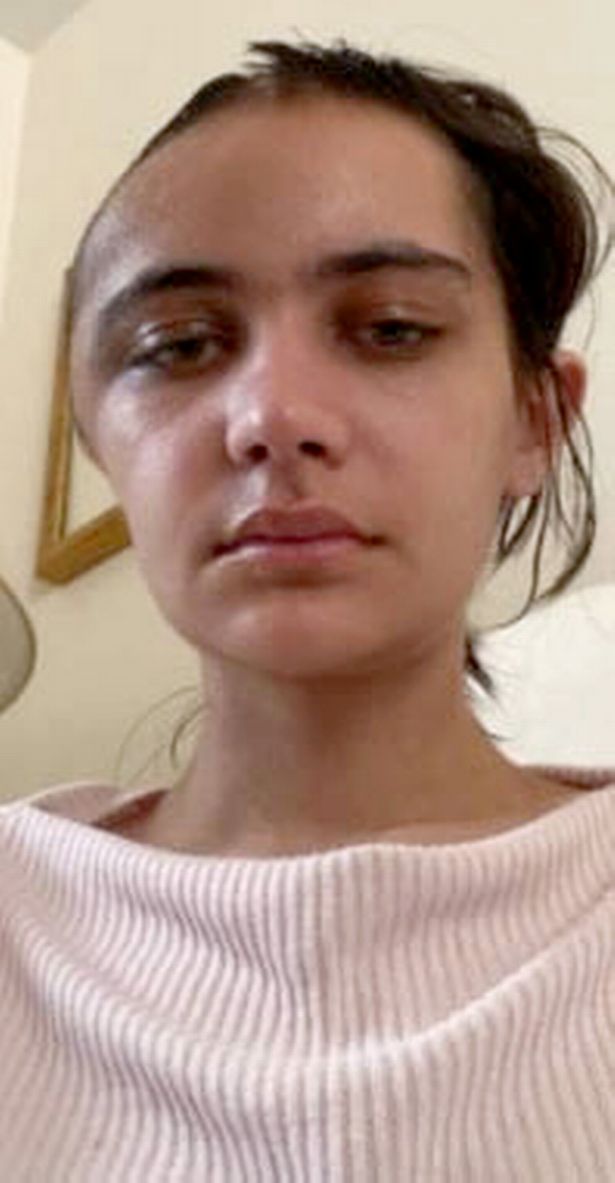 Sen has been forced to leave her job at a private equity firm and is taking legal action against the penthouse owner for negligence, squaring the blame on the building management company and residents.

Rubin’s spokesperson told the Post he has never lived in the apartment and it was rented out when the incident occurred.

Morelli said it is currently unclear if his client will “regain enough” of her faculties to live a “productive life” as she awaits further testing.

‘They Begged For Water Before Attacking Us’

‘They Begged For Water Before Attacking Us’

digestng - February 27, 2021 0
According to a report by SaharaReporters, some r*pe victims in Igangan, Ibarapa North Local Government Area of Oyo State, have recounted their ordeals...

“It Was A Huge Disgrace That My Marriage Ended”