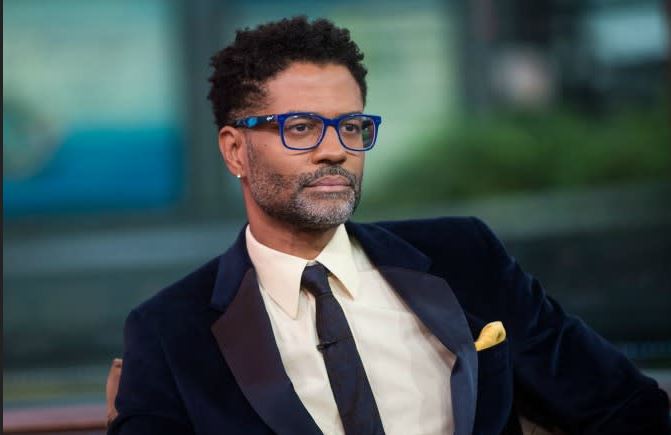 According to popular American R&B singer and songwriter, Eric Benèt, birth control pill was created for the wrong gender.

The 49-year-old took to Twitter to give an analogy by explaining that a man can impregnate four women a day per year which is equivalent to 1460 pregnancies, while a woman can give birth only once a year.

He blamed scientists for creating birth control for the wrong gender, implying that the contraceptives should have been made for men instead. 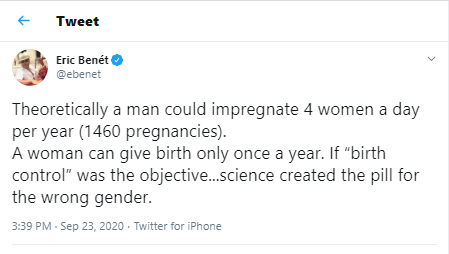 Birth Control Pill is used to prevent unwanted pregnancies. It contains hormones that block the release of eggs from the ovaries. 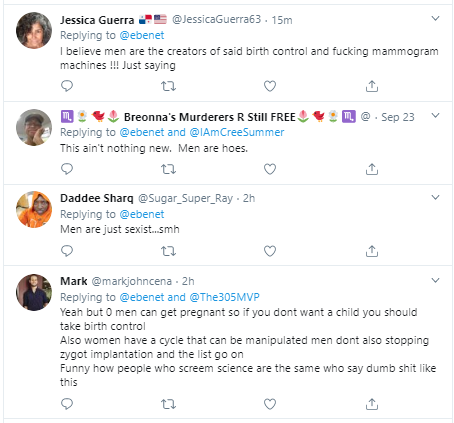 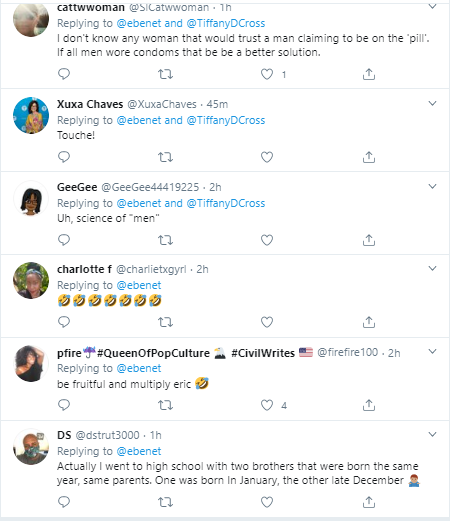 Horror As Associate Professor Of Benue Varsity Is Stabbed To Death...