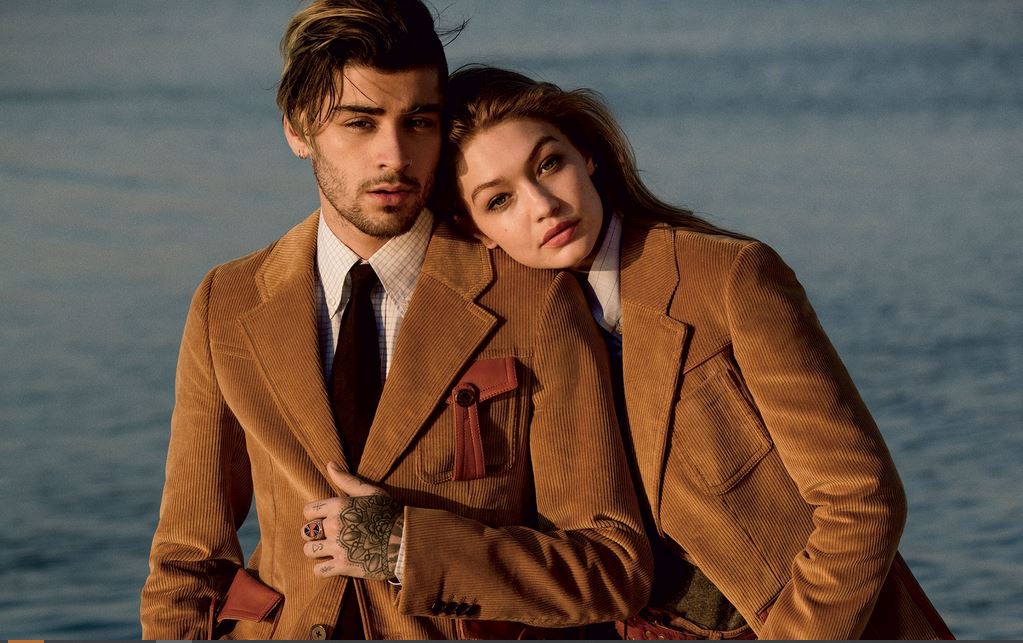 Us model Gigi Hadid and former One Direction singer Zayn Malik have welcomed a “healthy and beautiful” baby girl.

Zayn announced the birth of their daughter by sharing a black-and-white picture of the baby girl’s tiny hand clutching his finger on social media.

“Our baby girl is here, healthy & beautiful to try put into words how i am feeling right now would be an impossible task. The love i feel for this tiny human is beyond my understanding.Grateful to know her, proud to call her mine, & thankful for the life we will have together x”

Gigi also shared the news on her Instagram page, she wrote;

”Our girl joined us earth-side this weekend and she already changed out world. So in love

Gigi and Zayn have been in an on-and-off relationship since late 2015. The couple who are very private with their relationship, announced the pregnancy news earlier this year after it was rumored that Gigi was pregnant.

The 25 year old super model confirmed she was expecting in April after sharing beautiful photo of her baby bump and in an appearance on the Tonight Show Starring Jimmy Fallon. She told the US chat show host that she and Malik were “happy and grateful for everyone’s well wishes and support”.


Hadid’s father Mohamed wrote in a caption on Instagram earlier this week that he was “waiting patiently” for the baby. He added that “grandpa” was “here and waiting to meet you… so excited”.

Nigeria Records 195 New Cases Of Coronavirus As Total Escalates To...

“Lai Mohammed Did Not Provide Any Evidence to Back His Accusation”