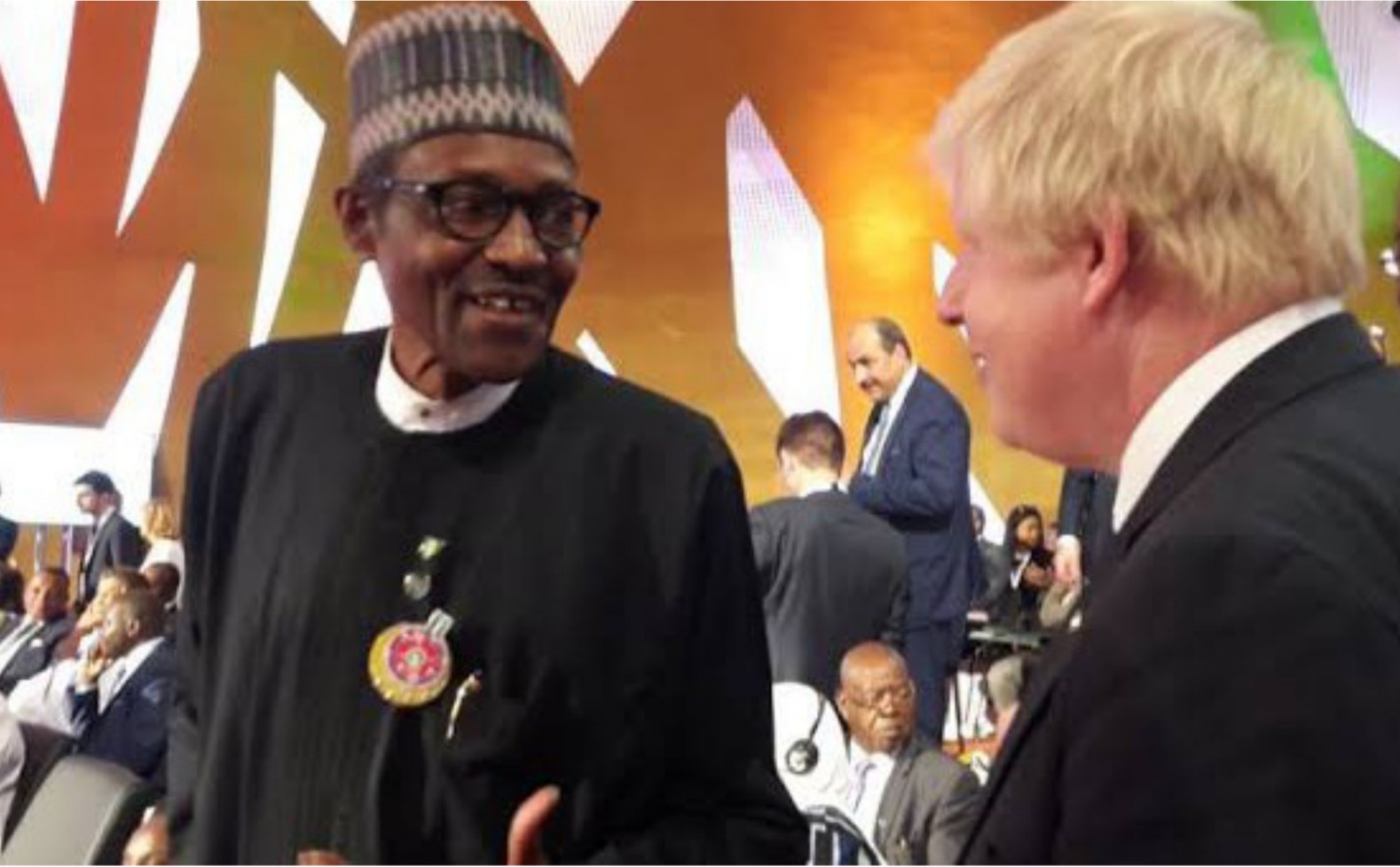 The British Government has reacted over complaints by the federal government on visa ban placed on some politicians by the country.

Laing further said the issue of visa restriction on perpetrators of electoral violence was the United Kingdom’s visa policy, adding that the Government of the United Kingdom can determine who travels to the country.

“It is our visa policy, the UK, and we can determine who comes to the UK. So, that is a non sovereign right.

“And all we are saying is that in line with Nigerian policy, that those who commit violence or who incite violence, there may be an implication for that person when they apply for a visa in the UK.

“So, I think it is actually completely consistent with the Nigerian policy. This is our visa policy, but obviously, it is for Nigeria to determine how they deal with these perpetrators in Nigeria,” Laing said.

Recall that the United Kingdom had barely a day after the United States imposed visa restrictions on election offenders in the November, 2019 Kogi and Bayelsa States elections, said it will impose visa restrictions on those involved in violence during the last Saturday Edo governorship election and the October 10, 2020 Ondo State gubernatorial election.

Following the threat, the Federal Government, in a statement by the Spokesperson, Ministry of Foreign Affairs, Ferdinand Nwonye, said it took note of the concerns of some of its partners, specifically the United States and the United Kingdom governments regarding the elections in Edo and Ondo States.

The Government also noted that both the United States and the United Kingdom expressed intention to take punitive measures against those they decide will be involved in what you termed as ‘undermining democracy.’

The Government further said there were ample provisions in its laws to sanction violators and perpetrators of electoral violence and fraud, adding that it would be considered disrespectful of the sovereignty of Nigeria for any outside authority to sit in judgment over the conduct of its citizens and apply punitive measures such as visa restriction, unilaterally.

Asked if the United Kingdom will heed the Nigerian Government’s response and drop such plans of imposing visa ban on the individuals, Laing further said she was surprised with the response of the government.

Laing recalled that prior to the 2019 general election, the Nigerian Government welcomed its policy, adding that maybe the government probably assumed that its policy applied to the People’s Democratic Party (PDP) only.

“I am surprised in the way they said this because before the last election, they welcomed our policy. Of course, they probably assumed it applied to PDP individuals.

“This is not about which party is. It can be from any political party or indeed, just an ordinary individual who is not a member of a party.

“So, it has nothing to do with party politics and I will hope the Nigerian Government will see us as supporting them. All we intend was just a peaceful elections,” Laing also said.

On the award of Chevening scholarship to Nigerians, Laing disclosed that many Nigerians had benefited over the years, putting the numbers in thousands.

“Because the programme has been running for a long time and in this year, we are sending 49,” Laing stated.

Pantami: Buhari Has Revealed Where He Stands On Terrorism