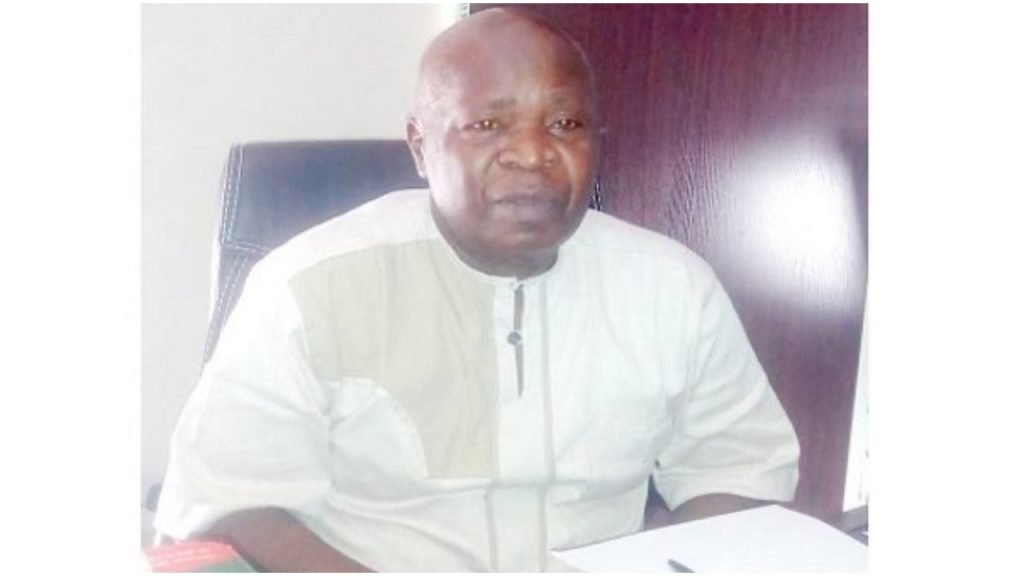 A former Nigerian Ambassador to Venezuela, Felix Okoro has paid a whopping N11m to kidnappers to regain his freedom.

The former Secretary to Bayelsa State Government was held for 23 days.

Okoro was seized on September 4 at his hometown, Elemebiri in Sagbama Local Government Area.

The gunmen, reportedly dressed in army uniform, stormed his home one day after his return.

“Father (Felix Oboro) is strong and in a healthy state. When the news of his release came, everyone was happy and jubilating”, he said.

They urged security agencies to track and arrest the culprits.

Actress Joke Jigan Drags Troll Who Called Her Out After She...

Why My Friendship With Prince Ended – Nengi Opens Up