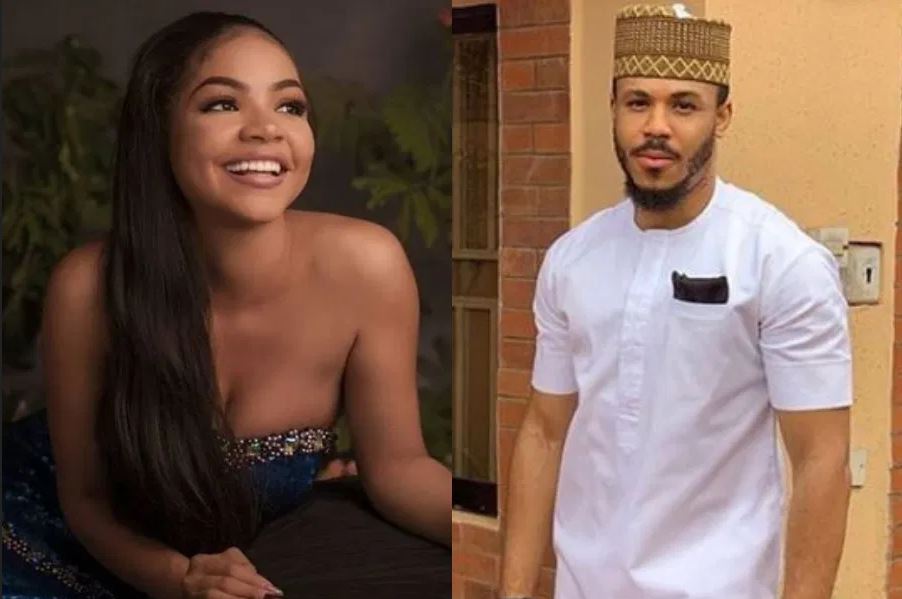 BBNaija Lockdown housemate, Nengi has said she did not lead Ozo on during the show.

During the show, Ozo never hid his likeness for Nengi and kept on going back to her even when she turned him down. As much as she did not want to be in a relationship with Ozo, Nengi always wanted to be with him and this gave the impression that she was only just leading the young man on.

However, in an interview with Ebuka on Monday, September 28, Nengi dismissed claims she led Ozo on.

When Ebuka asked her if it would be fair to say she led Ozo on all the while they were in the house, Nengi said

‘‘I didn’t. I feel like leading someone on is when you are telling them there is hope.  From day one, I always told him, no it is not going to happen until I have sorted the issue I have. I felt like I was honest with him from the first conversation.’‘

When asked if the ”Ozone ship” is still a possibility, Nengi said

”I have always said it, the possibility 0.0.0.0. There has always been a possibility but it is just hard to see. I really did like him. I think it was obvious.  The people that actually knew us would know. I really did look out for him and he did too. It was vice versa.”

Nengi says if she didn’t have a ”situationship” outside of the house, she would have jumped into a relationship with Ozo.