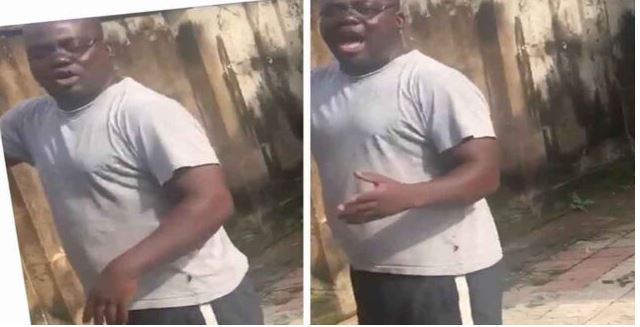 A man identified as Cletus Onus, has allegedly brutalized his 12-year-old house-help for allegedly not returning on time from an errand in Abuja

It was gathered that, Onus had sent the little girl, identified simply as Chisom, to get something for him, on Sunday morning, September 27. However, the girl didn’t get back on time, which angered him.

He allegedly descended on her, flogging her mercilessly until she started to bleed. He also accused her of going to see her boyfriend. 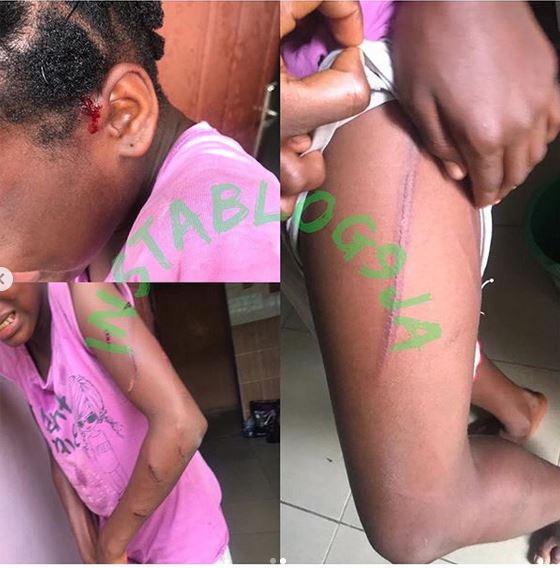 Shoot Anyone With Ak-47 in The Bushes

Man To Face Capital Murder Charges In Death Of His 5-week-old...