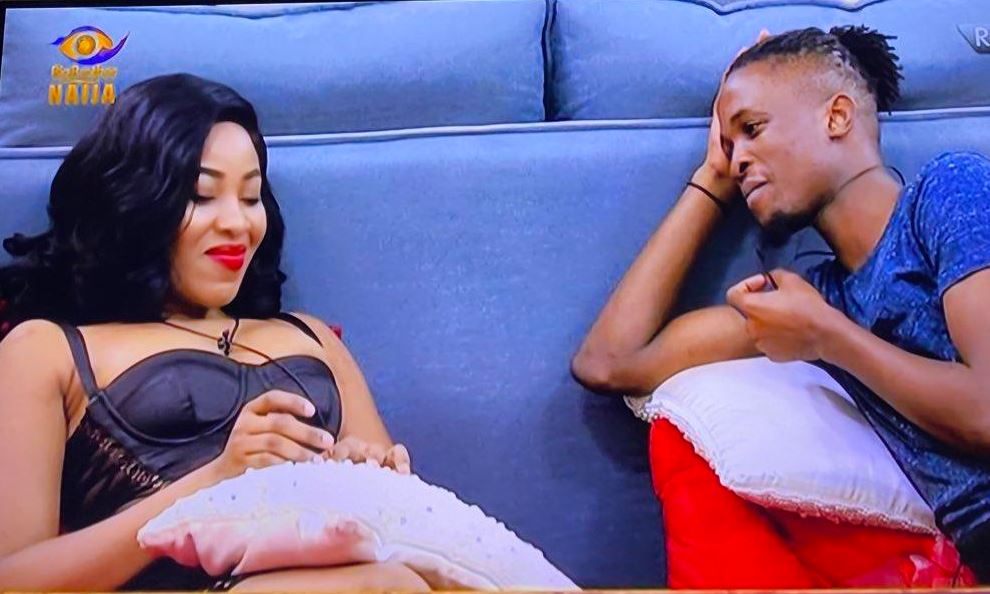 BBNaija Lockdown winner, Laycon followed Erica on Instagram but hours after she refused to follow back, he un-followed her.

The rapper who is not in any way unconnected from the circumstances that led to the disqualification of the actress, made move to extend an olive branch a day after he was announced winner of the show.

If you recall, Erica was disqualified over what the organizers of the show considered as unruly behaviours after she went on a body-shaming and abusive spree on Laycon and other housemates.

Weeks after she got disqualified, Laycon emerged the winner of the BBNaija show and got rewarded with N85 million.

On if she’ll be friends with Laycon, she sad,

”I just move to people according to the energy and time will tell.”

Barely 24 hours after the BBNaija show ended, Laycon extended an olive branch to Erica by following her on Instagram.

He has now unfollowed her after he got no follow back from her.

digestng - June 18, 2021 0
This was contained in a statement by the Public Relations Officer of the command, Ibrahim Idris, which was made available on Wednesday. File...

digestng - June 18, 2021 0
Jigawa NSCDC Gets New State Commandant Mustapha Talba has been appointed as the new Commandant of the Nigeria Security and Civil Defence Corps (NSCDC),...

Atiku Reacts After His 2023 Campaign Posters With Soludo Surfaced Online