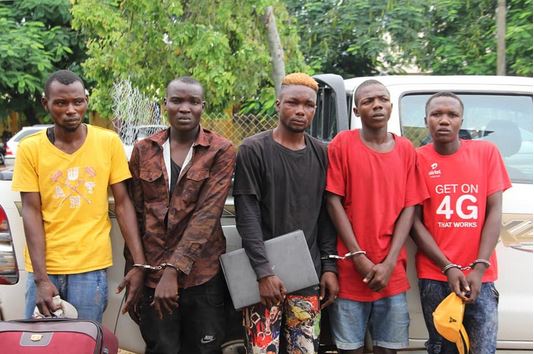 Five members of a suspected robbery syndicate terrorizing Bauchi metropolis have been arrested by the police.

Spokesman of the State Police Command, DSP Ahmed Mohammad Wakil, who confirmed the incident on Tuesday, September 29, said the suspects were arrested after they allegedly robbed a 23-year-old woman and hacked her with cutlass.

Wakil identified the suspects as:

According to the PPRO, on September 26, the suspects conspired among themselves and broke into Banana Island lodge in Gwallameji.


“They entered into the room of one Fukaihat Ayuba Isah, 23, macheted her with cutlass as a result she sustain various degree of injures and robbed her some valuables. On receipt of the report team of policemen were drafted to the scene victim was rushed to ATBU Teaching Hospital Bauchi currently on admission,” the statement reads.

The suspects made away with the victim’s belongings including a box containing her clothes, a Zinox Laptop, Itel mobile phone, Mattress, Gas cylinder and a purse containing seven hundred naira (N700).

“Upon preliminary investigation all the suspects were arrested in possession of some the items mentioned above all of them confessed to have committed the crime. Case has been transferred to SCID for discreet investigation.” Wakil added.

“The Command make emphasis that safety and security is not the sole responsibility of security agencies alone, hence members of the public must play a vital role towards ensuring peace by availing the Police with useful information that will be instrumental to unbundling of criminal acts and tendencies,” the statement concludes”. 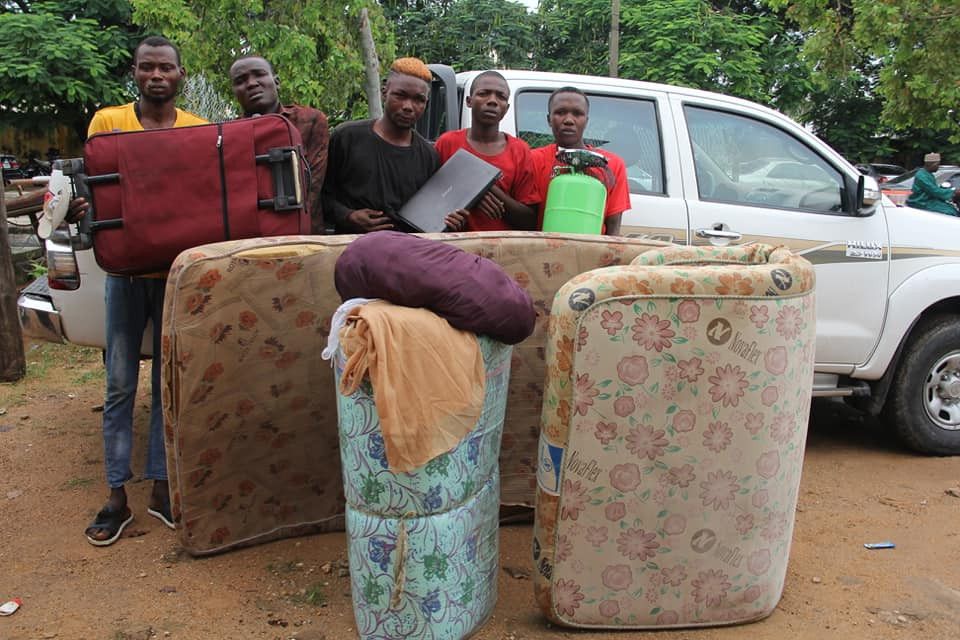 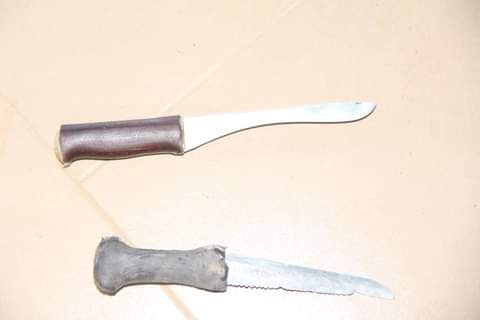 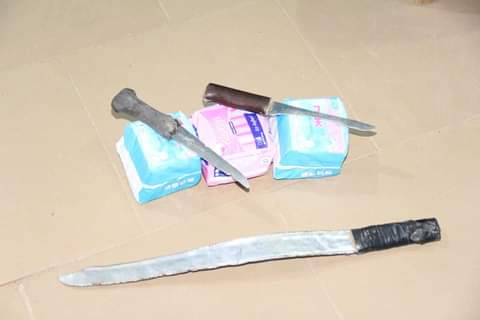 Bobrisky Reacts As Nigerians Attack Him For Not Participating In The...

‘It Was A Coup To Take Out The Governor’