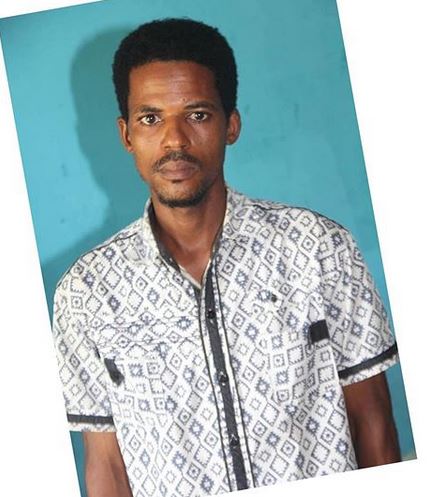 The incident happened around 11a.m on Wednesday, September 23, 2020. Yusuf Yakubu had lured the boy to his house and forcefully had anal-sexual intercourse with him.

Policemen were later drafted to the scene and the victim was taken to General Hospital, Bauchi for medical treatment. The suspect has confessed to the crime.

Oh No!! Man Beaten To Stupor And Almost Shot By Soldiers...