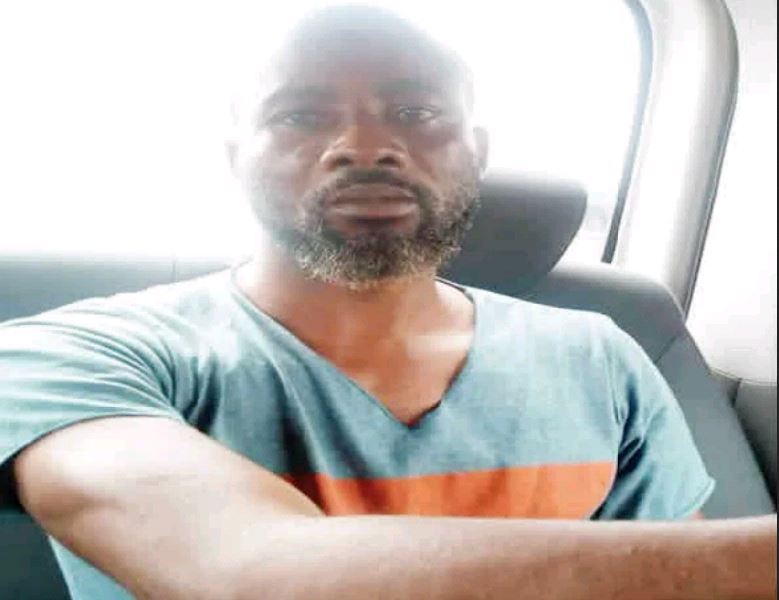 An alleged human trafficking kingpin identified as Muritala Sanni who has been on police radar for five years has been arrested in Lagos.

A non-governmental organisation, Kick against Human Trafficking and Human Rights Abuse Foundation facilitated the arrest and handover to the National Agency for the Prohibition of Trafficking in Persons for prosecution (NAPTIP).

It was gathered that Sanni was arrested last Wednesday, September 23, at his hideout in a hotel in the Amukoko area of Lagos State by policemen from the Amukoko Police Station.

Sanni was reportedly arrested after one of his victims was used as a bait to trick him to the hotel.

According to the president of Kick against Human Trafficking and Human Rights Abuse Foundation, Ojay Akinwale, his arrest was a major success for the organisation as his alleged trafficking network cut across Libya and East Africa.

Confirming the arrest of the suspect, the Public Relations Officer, NAPTIP, Hajara Tunde- Osho, said he will be prosecuted after investigation.

“The suspect was arrested on Wednesday, September 23, 2020, and handed over to us on Thursday, September 24, 2020. We will carry out our investigation and prosecute him afterwards,” she said.