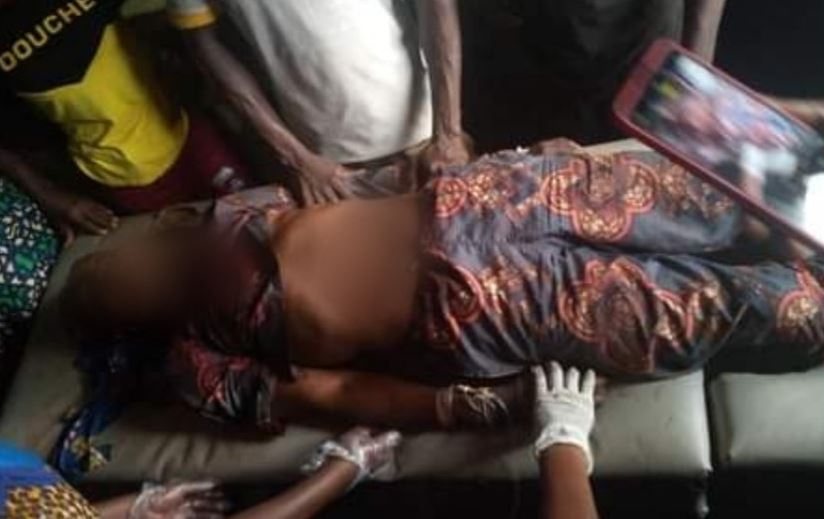 A middle-aged man identified as Atanda Idowu Moses has lost his life after he was killed by a stray bullet inside his shop at Oja Odan in Yewa South Local Government Area of Ogun State.

It was learnt that the incident happened during a clash between men of the Nigeria Customs Service, Ogun Area Command and some hoodlums suspected to be smugglers on Saturday.

Moses and one other were working in their workshop when they were hit by stray bullets fired while men of the NCS were chasing the suspected smugglers.

However, the Spokesman of Customs Area Command I, Hameed Oloyede, who confirmed the incident on Monday, September 28, claimed that Moses died from a gunshot allegedly fired by the smugglers during the clash with the Customs officers.

According to him, operatives of the command had intercepted smuggled 18 bags of rice at Oja Odan, but on their way back, the hoodlums laid an ambush and attacked the officers.

During the clash, Oloyede said the officer, an Assistant Superintendent of Customs II, was abducted, beaten to stupor, while the magazine of his rifle loaded with 19 rounds of ammunition was later found empty of the ammunition and was damaged.

The Command spokesman further said the operatives were “attacked by mob armed with dangerous weapons including dane guns, bottles, stones and charms.”

“The reinforcement was timely as the Police contingent were able to rescue the abducted officer on a bush path,” said Oloyede.


“Upon his rescue by the Police, the abducted officer was found to have been been beaten to stupor, the magazine of his rifle loaded with 19 rounds of ammunition was found empty of the ammunition and was damaged. This is an indication that the hoodlums fired his rifle which could have led to the death of the victim, given that the hoodlums are untrained in the handling of such weapon.”

He said a suspect arrested in connection to the mayhem had been detained for further investigation.

While regretting the death of Moses, the Customs officer insisted that he was hit by a stray bullet suspected to have been fired by one of the hoodlums using the firearm of the abducted officer.

“This explains why the rifle was returned without a single ammunition. We also wish to register our heartfelt condolence and prayers to the family and friends of the bereaved for this.” he added.

See more photos for the scene of the accident below; 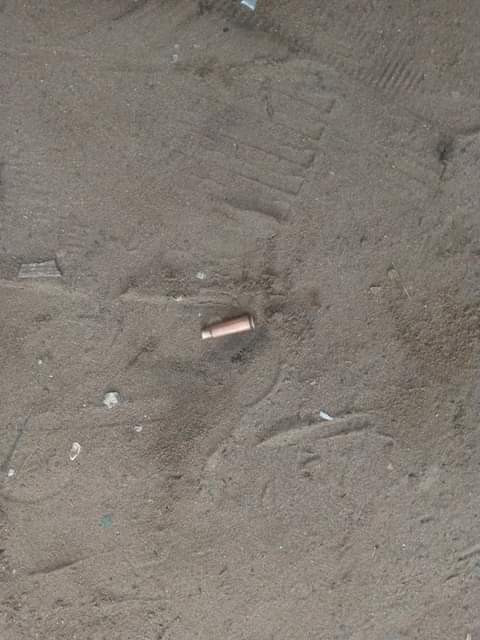 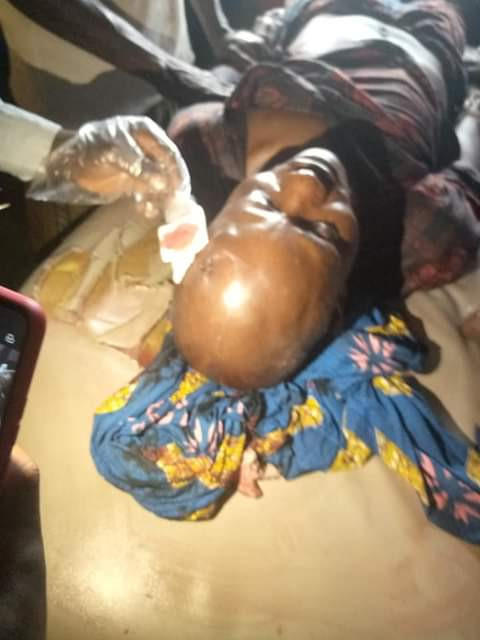 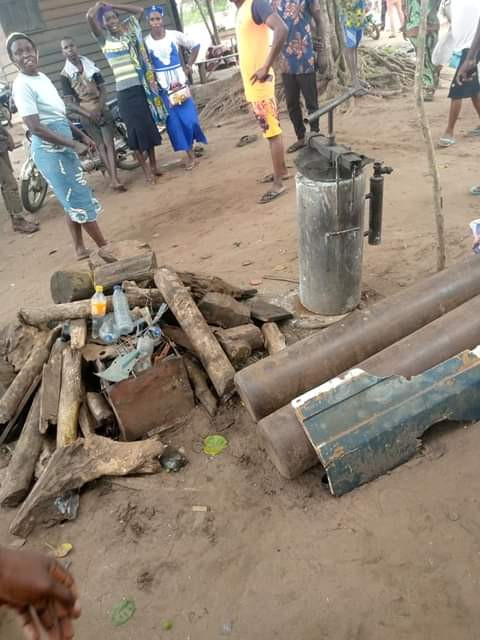 Outrage As Policeman ‘Arrests’ Commuters For Comment Over #OccupyLekki Protest