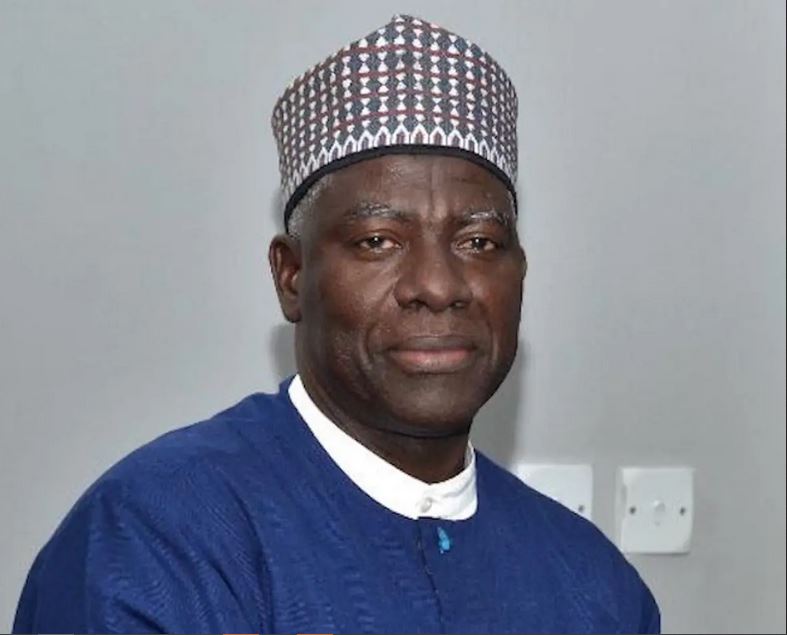 The Director-General of the Department of State Services, Yusuf Bichi has activated a lopsided hiring process that could overfill the security agency with personnel from the Northern part of Nigeria.

According to an online tabloid, Peoples Gazette, official documents and contributions of senior intelligence officials showed that the North had a massive share of the roughly 1,300 Nigerians currently undergoing cadet training at two different camps of the secret police in Lagos and Bauchi.

Of the total 628 cadet trainees, who had resumed at the Bauchi facility as of September 23, 535 identified themselves as trainees joining the service from either the North-East or the North-West.

Only 93 were from either the South-East, South-South, South-West or North-Central, according to recruitment filings sighted by the newspaper.

Officials said the number was more but the newspaper could not independently confirm the higher figures as well as a slew of other disturbing allegations of bigotry against Bichi prior to this publication.

In Lagos, multiple participants including senior officials, said Bichi disregarded the federal character concept and skewed the process for Nigerians from the North.

Anita Joseph Breaks Down In Tears As Laycon Is Declared Winner...