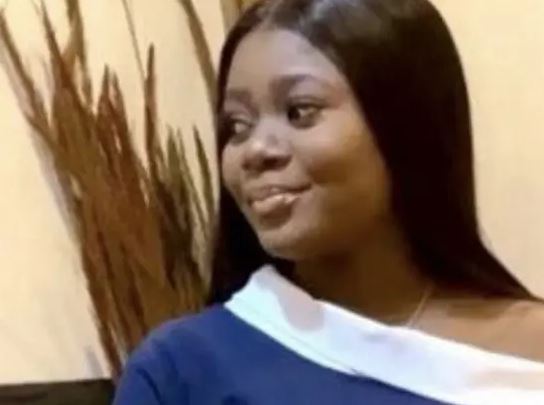 A Twitter user Identified as Falitatt took to the platform to give her two cents about the best source of income one can have.

Falitatt advised her followers not to be deceived by monetary gifts from fans and well wishers because it is not the best source of wealth.

According to her, money made through hardwork is way better than money received for free.Stressing further, she said it is best to have N5000 that you worked for, than having N10million which you received from someone, for free.

“It’s best to have N5k that you worked for than having N10million for free”, she wrote.

digestng - October 21, 2020 0
Harrison   A Nigerian soldier, Lance Corporal Harrison Friday who on Friday wore a hood and begged his fellow soldiers not to kill #EndSARS protesters...

digestng - October 21, 2020 0
The station was invaded in the wee hours of Wednesday, October 21, and set ablaze by unknown arsonists. Video Of Oyigbo Police...

digestng - October 21, 2020 0
Babajide Sanwo-Olu   The Governor of Lagos,  Babajide Sanwo-Olu has apologised for the shooting of #EndSARS protesters yesterday.   He condemned the attack by security forces on...