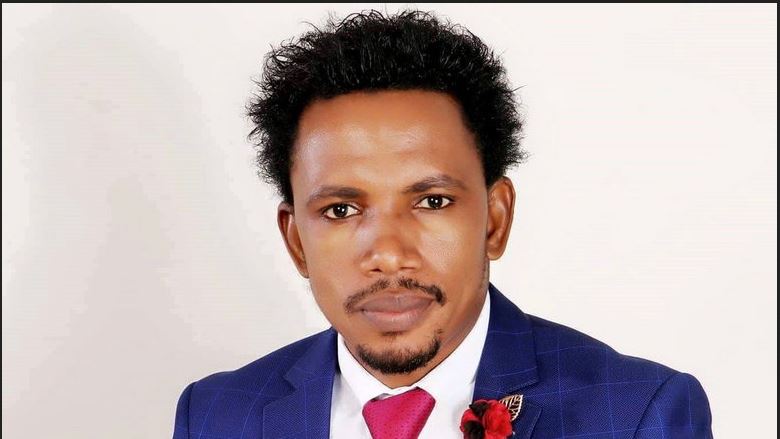 The Senator representing Adamawa North Senatorial District in Adamawa State stated that he knew Laycon would win because he had his support. He then called on Naira Marley and his fans – Marlians – to party with him in celebration of Laycon’s win. He added that he’s shutting down Lagos to celebrate.

The video of Abbo congratulating Laycon comes after it was revealed that a court ordered him to pay 50 million Naira to Osimibibra Warmate, the woman he slapped in a sex toy store last year.

How Pastor Was Caught And Killed While Trying to Escape After...