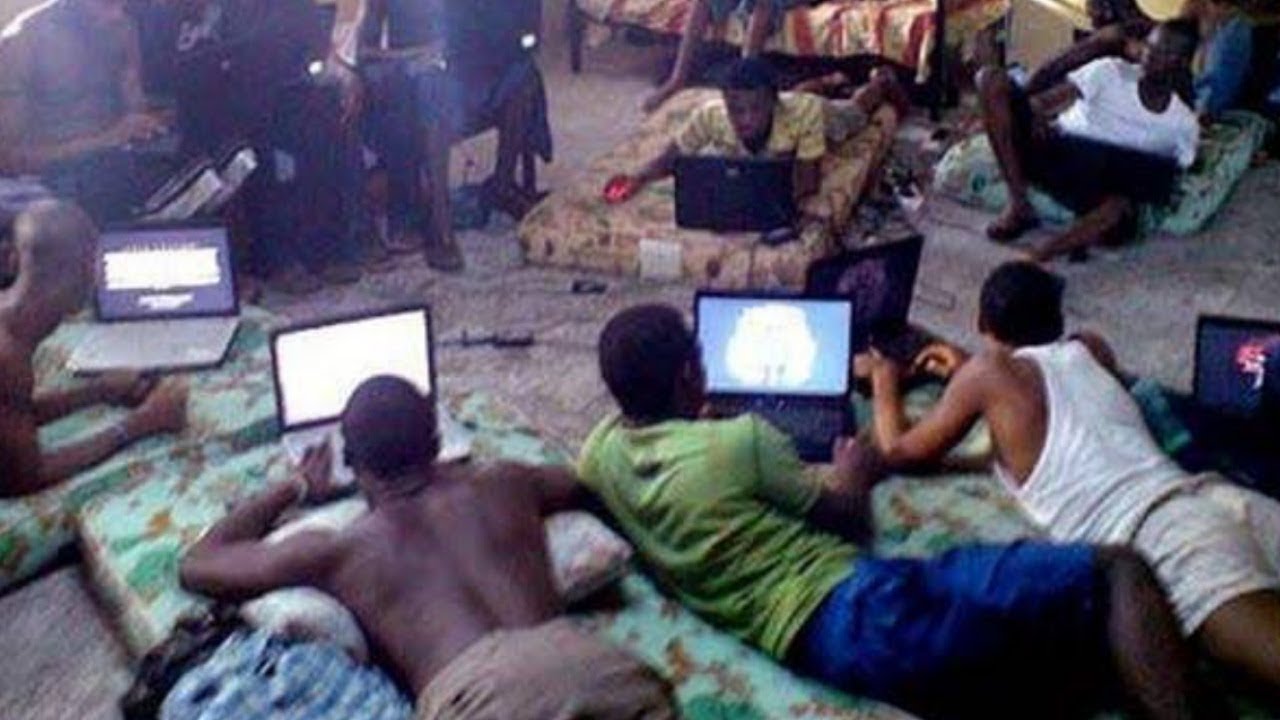 A Warri-based Internet fraudster popularly known as Yahoo Boy has made startling confession how pastors help them evade security agencies and cash out.

The Yahoo boy (name withheld), in an interview with Vanguard disclosed that elderly people in their mid-40s and 50s were also in the yahoo business, informing that “Some decent-looking men with families are also the yahoo business.

“You won’t suspect them because they call themselves politicians. You see a politician with no office living large. Some are yahoo politicians.”

According to him, they were forced to pally with clergymen in order to use them as ‘instrument’ of transaction because security agencies would hardly suspect fraud when money drops in the pastor’s accounts.

The Delta State based internet fraudster alleged that he and many others pay money into clergymen’s bank account to beat security, whenever they expect large sum of money that could attract suspicion.

Narrating their ordeal in the hands of policemen at checkpoints in Delta, he alleged that policemen extorts huge cash from them on the road.

“They check our phones at checkpoints. And when they see any white man or woman’s photos in our phones they tell us what to pay and we start negotiating with them,” he said.

He said some of the policemen demanded as much as N200,000 from them before letting them drive off. When asked how they made the payment, he said the policemen usually provided them with account numbers, adding that the accounts may not be linked to the policemen.

“Only people with legit money go that far. What do I do for instance to have over N2,000,000 in my account?” According to him, when they tried to beat police attention by boarding commercial Keke Napep (tricycle) the policemen still singled them out from the passengers.

“This is why you see us run out of Keke when we see policemen at checkpoints. “Sometimes we walk pass the policemen on the other side of the road to go and join the Keke, which would have been waiting for us after the checkpoint,” he said.